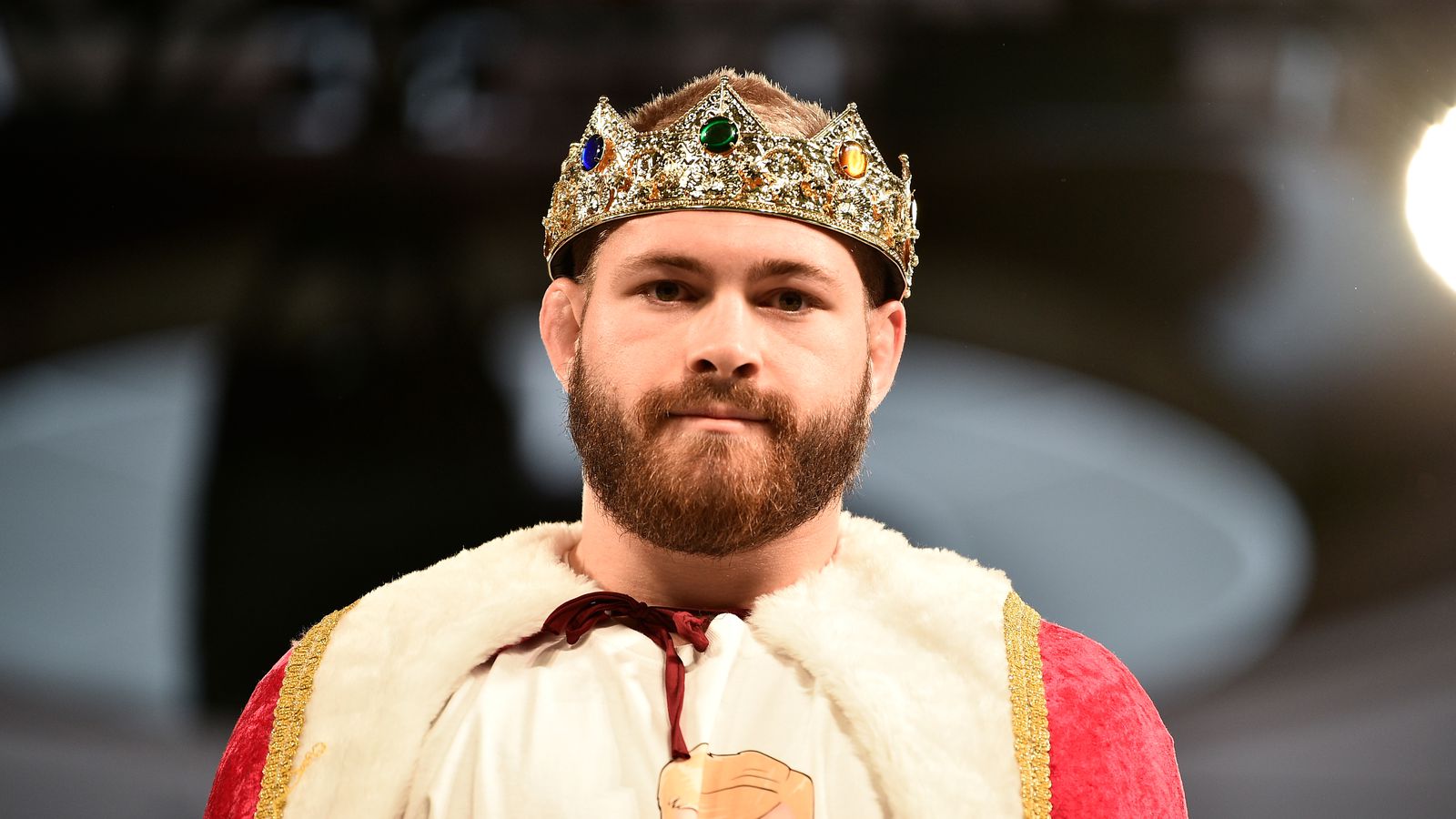 Expect the world’s No. 1 grappler, “King” Gordon Ryan, to be a major part of the equation.

“You’ll see a lot more of me at ADCC and on the UFC,” Ryan wrote on Instagram. “I thought I was breaking the internet last week by signing that big deal with Flo, but this tops even that. We just brought the world’s biggest Jiu Jitsu event to the world’s most prominent combat platform. With the support of the UFC and UFC Fight Pass, this is now a mainstream sport. Whether you like to admit it or not, we are here. There is now competition, that is not only good for the sport, but good for the athletes.”

Ryan is currently booked to rematch Felipe Pena for Tezos WNO on Feb. 25 in Costa Mesa.

“Thank you (ADCC organizer) Mo (Jassim) for doing all you do and for always asking zero in return,” Ryan continued. “Also, thank you to not only the UFC but also to ONE and Flo for working not only with me, but with the sport of jiu jitsu to bring us to the next level. With these titans and the fans behind us, we are unstoppable. My vision for jiu jitsu is finally materializing and it makes me happier than just about anything. We will make ADCC 2024 the biggest one in history, that’s a promise.”

The UFC Fight Pass partnership kicks off with the ADCC Opens this March in Mexico.

Conor McGregor teases The Ultimate Fighter coaching offer: ‘I like it’
Conor McGregor accused of attacking woman on his yacht in July: ‘He is a criminal’
Floyd Mayweather books next exhibition bout against ex-Bellator fighter, reality TV star Aaron Chalmers
Midnight Mania! Big John: ‘No Licensed Nevada Official Should Be Taking Any Part’ In Power Slap
Matt Brown: ‘I’m a savage motherf******’, but ‘I would have stopped’ Lauren Murphy vs. Jessica Andrade