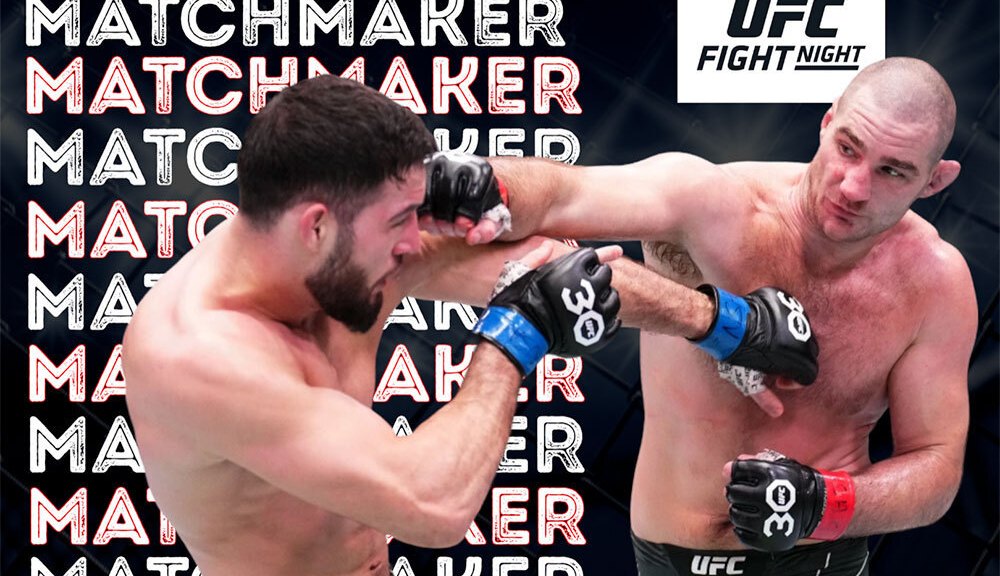 Sean Strickland took the risk and got the reward on Saturday when he stepped up on short notice to defeat Nassourdine Imavov in the UFC Fight Night 217 main event.

After suffering back-to-back losses to close out 2022, Strickland (26-5 MMA, 13-5 UFC) needed to open the year by getting back to the win column. He took the leap by fighting Imavov (12-4 MMA, 4-2 UFC) as a replacement on just five days’ notice, and up a weight class at light heavyweight, as well. It paid off, because he earned a unanimous decision win in the headlining bout at the UFC Apex in Las Vegas.

It’s become clear in recent years that Strickland is among the best middleweights out there. He’s fallen short against some of the absolute elite, but he has become a consistent main event fighter for the UFC and clearly has no reservations about taking on a challenge.

Where does the win over Imavov put Strickland going forward? Watch the video above for thoughts and analysis on his future after UFC Fight Night 217. 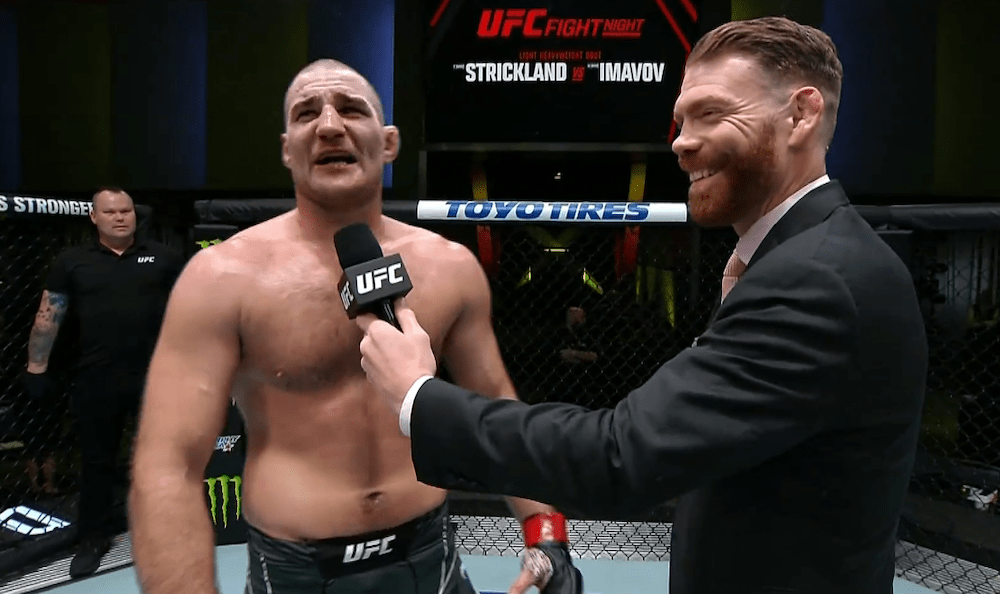