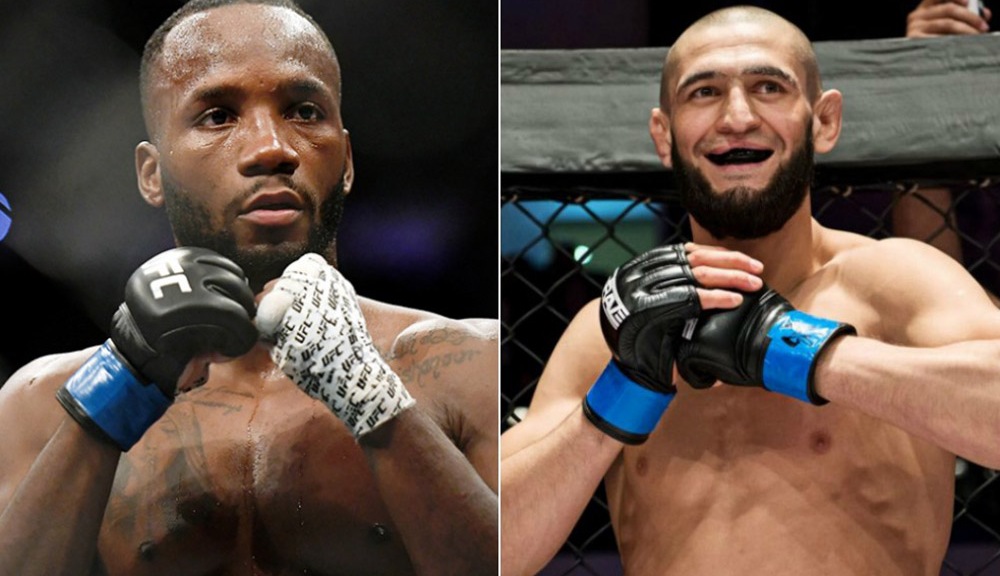 Leon Edwards thinks Khamzat has been overvalued by the UFC.

The UFC welterweight champion has no problem recognizing Chimaev (12-0 MMA, 6-0 UFC) as a top fighter in his division, but won’t go as far as giving him the full credit his hype has generated. Edwards (20-3 MMA, 12-2 UFC) thinks the UFC has built Chimaev to be more of a threat than what he actually poses at 170 pounds.

“He’s a good fighter, (but) I don’t think he’s what the UFC was building him to be, like this untouchable monster,” Edwards told Michael Bisping in a recent interview. “He’s a solid fighter, he’s good, but there’s always ways to beat these guys. This is why I’m on an 11-fight win streak.

“I’m not just going to go out there and scrap with you. I know how to fight.”

Edwards is expecting to fight Kamaru Usman once again in a trilogy bout at UFC 286 in London on March 18. The bout has yet to be made official by the promotion.

Obviously, Edwards intended on keeping his title and moving on from the Usman rivalry. If successful, Edwards has Chimaev on the list of opponents he’d like to defend his belt against. The Englishman would like to see Chimaev fight one more time and prove he can make welterweight before squaring off with him.

“He’s on my list as well that I want to take out,” Edwards said. “So let him go make weight, probably fight Colby (Covington) or something like that, and we can run that on as well.” 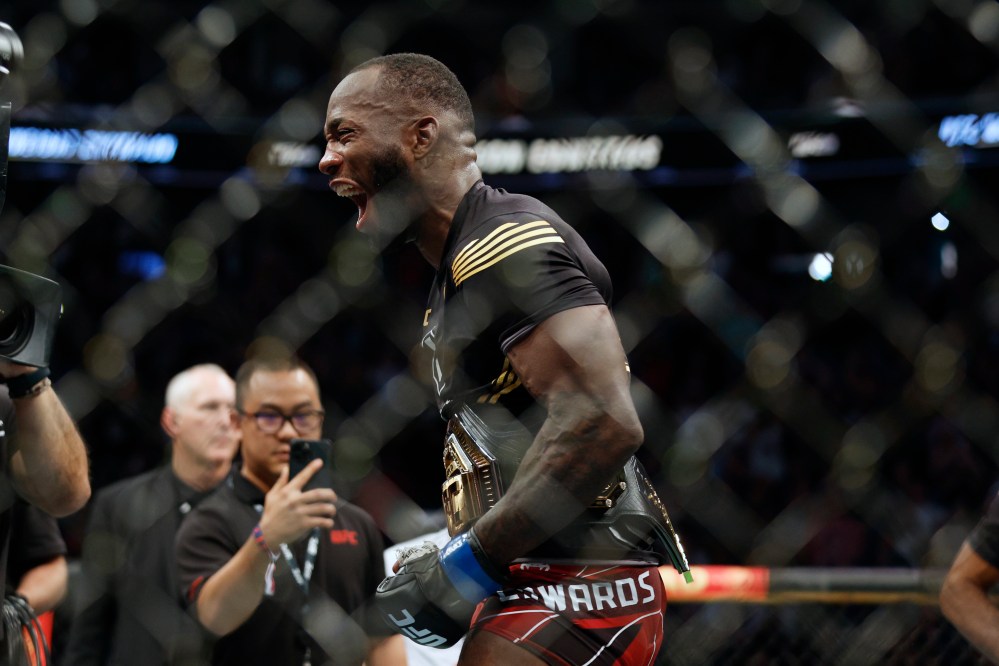