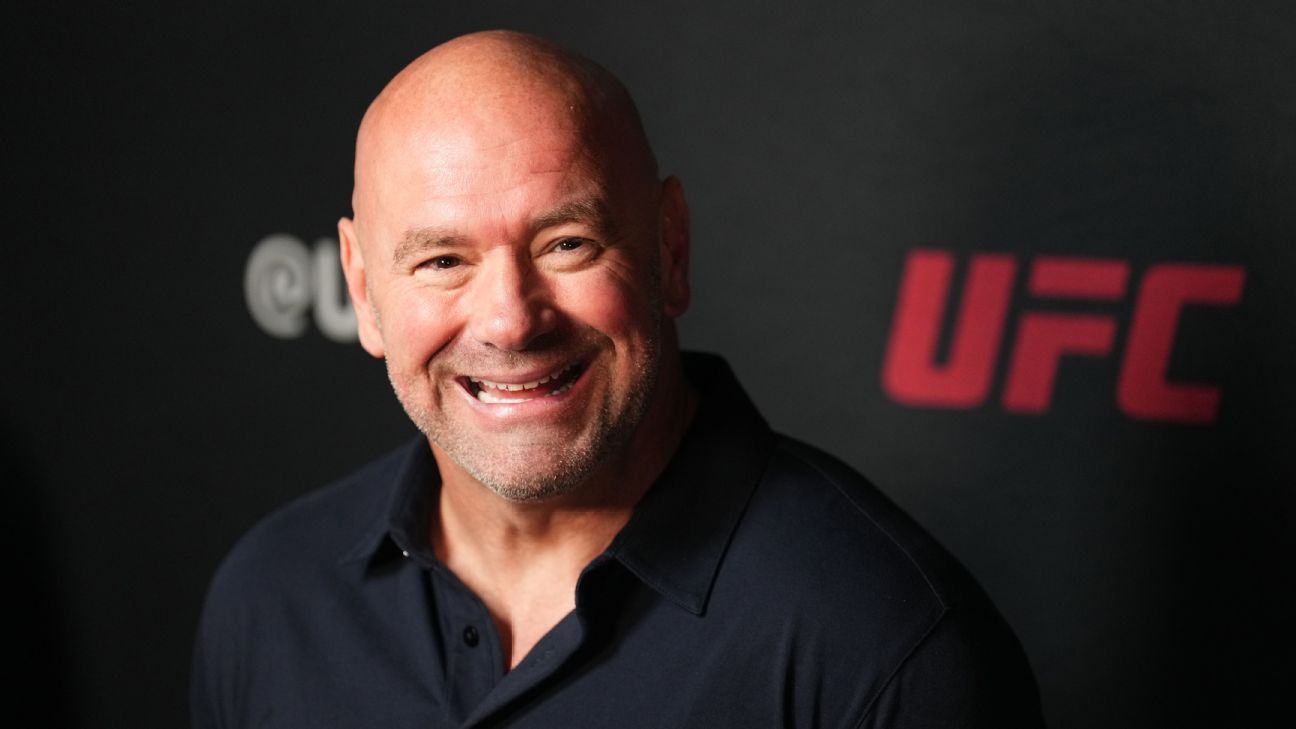 Dana White’s Power Slap League will be regulated and overseen by the Nevada State Athletic Commission (NSAC) following a vote Tuesday in Las Vegas at the commission’s monthly meeting. UFC chief business officer Hunter Campbell, who is part of the promotion’s ownership group, gave a presentation of the new league to the commissioners.

Campbell told ESPN that the those involved with Power Slap League have worked with commission officials, including chairman Stephen Cloobeck, executive director Jeff Mullen and Joel Becker from the Nevada attorney general’s office, over the past year to test slap fighting and work on a ruleset and structure that will be based on MMA. Power Slap League will also have similar medical requirements, weight classes and matchmaking to MMA.

“After testing it, it became clear to us that there’s massive potential here as a sport, not unlike the early years of the UFC,” Campbell said. “It made all the sense in the world to go toward regulation before the sport’s commencing, for all the obvious reasons — No. 1, the health and safety of the competitors.”

Slap fighting has been around for several years, though never regulated. It features two competitors across from one another throwing slaps with open hands to each other’s faces.

Campbell said Power Slap League wants to eliminate some of the more archaic aspects of the sport that exist on the lower levels, like two opponents with vastly different weights and matches that last many rounds. The rules will address fouls, permitted areas to slap and safety requirements like mouthguards and earplugs. It will be scored using the 10-point must system used in boxing and MMA by commission judges, per Campbell.

The ownership group of Power Slap League consists of White, Fertitta Capital (former UFC owners Lorenzo and Frank Fertitta), TV producer Craig Piligan (who helped create The Ultimate Fighter), Endeavor, Campbell and hedge fund Zeke Capital. Campbell said there are no definite plans for a first event, but the hope is that Power Slap League will be distributed by a “major broadcast partner” by the end of the year.

“Everything will be structured and designed to provide a level of integrity to the sport and provide a system that’s safe moving forward,” Campbell said.

MJF and Paddy Pimblett beef over the dangers of MMA vs. pro wrestling
Cain Velasquez granted permission to do pro wrestling event while out on bail
‘These Motherf—ers Don’t Give A F— About You’
Velasquez, awaiting trial, gets OK for lucha libre
Joe Rogan: UFC boss Dana White’s Power Slap league ‘not my cup of tea’