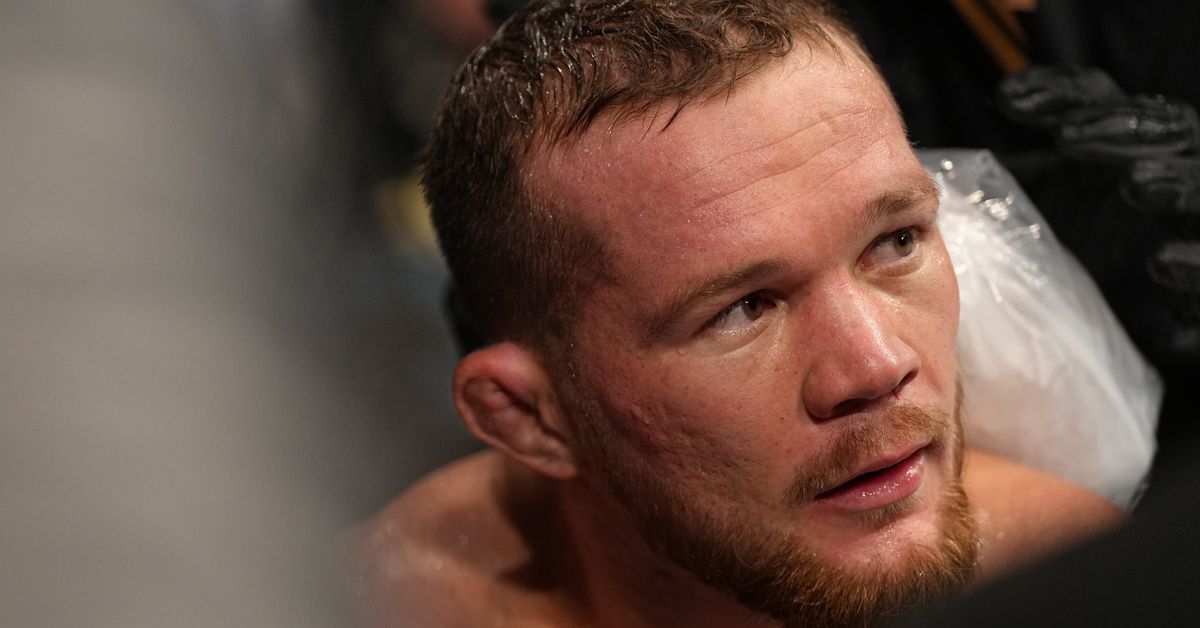 Petr Yan wants his belt back.

UFC 280 goes down this weekend (Sat., Oct. 22, 2022) and will showcase two big-time Bantamweight bouts. Before the co-main event title tilt between the champion, Aljamain Sterling, and T.J. Dillashaw, Yan will look to get back in the win column against the rising superstar, Sean O’Malley.

Yan’s last time out saw him fall short against Sterling in their rematch. Despite O’Malley having significantly more to gain in the match up than Yan, the former champ still feels a win over the No. 12-ranked UFC contender is enough to get him a crack at gold.

“I think a win on Saturday should guarantee me the next title shot,” Yan told The MMA Hour. “And if T.J. wins, that’s going to be a very big fight for all the MMA fans, and if Sterling wins it’s going to be the trilogy.

“For me, my goal is only a title fight,” he concluded. “Who will be champion, Sterling or T.J. Dillashaw? I don’t care. I want to smash him.”

The pairing of Bantamweights initially came as a big surprise to the community, not only because of the gap in rankings, but because of O’Malley’s last fight.

“Suga” took on Pedro Munhoz in July 2022 in a relatively lackluster bout. Unfortunately for both fighters, the action ceased in round two after Munhoz sustained an eye poke that forced a no-contest result. O’Malley (15-1, 1 no contest) won three in a row directly prior.

“I wasn’t impressed with his performance and I want to say it again, I was the one who chose to fight him,” Yan said. “He wasn’t the one who picked me. I know the UFC really believes in him, and he also believes that stylistically it’s a good fight for him, but I’m here to disappoint and upset him.”

Should Petr Yan get a title shot with a win over Sean O’Malley?

Remember that MMAmania.com will deliver LIVE round-by-round, blow-by-blow coverage of the entire UFC 280 fight card right here, starting with the early ESPNEWS/ESPN+ “Prelims” matches online, which are scheduled to begin at 10 a.m. ET, then the remaining undercard (also on ESPNEWS/ESPN+) at 12 p.m. ET, before the PPV main card start time at 2 p.m. ET on ESPN+ PPV.

To check out the latest and greatest UFC 280: “Oliveira vs. Makhachev” news and notes be sure to hit up our comprehensive event archive right here.