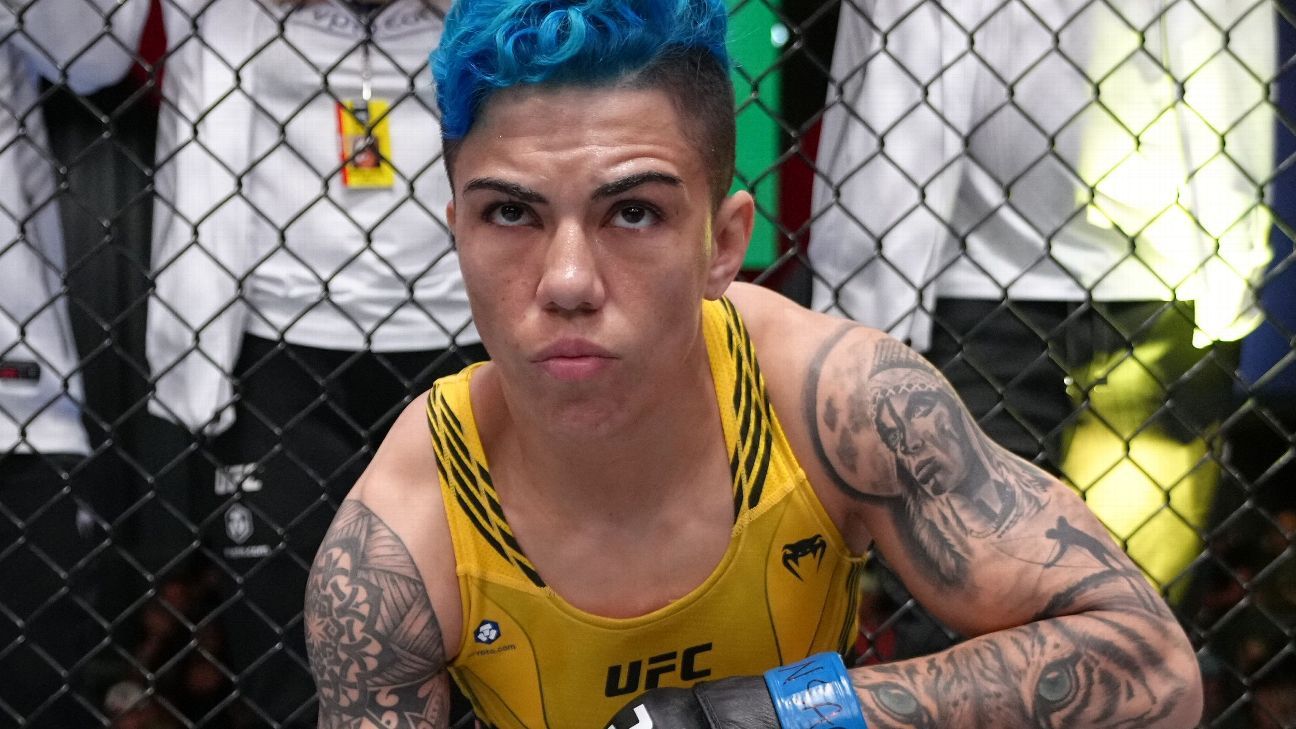 Two of the top women’s flyweight fighters in the world will meet in Brazil.

Andrade (23-9) has won two straight and three of four with the only loss in that stretch coming to flyweight champion Valentina Shevchenko. The Brazilian-born fighter held the UFC women’s strawweight title in 2019. Andrade, 31, is the only woman in UFC history to win fights in three different weight classes.

Murphy (16-5) is coming off a unanimous decision win over former women’s bantamweight champion Miesha Tate in July. The Alaska-born fighter, who lives in Texas, has won six of her past seven fights with the only loss during that stretch coming in a title fight against Shevchenko. Murphy, 39, is 7-3 since starting her UFC run with two straight losses.