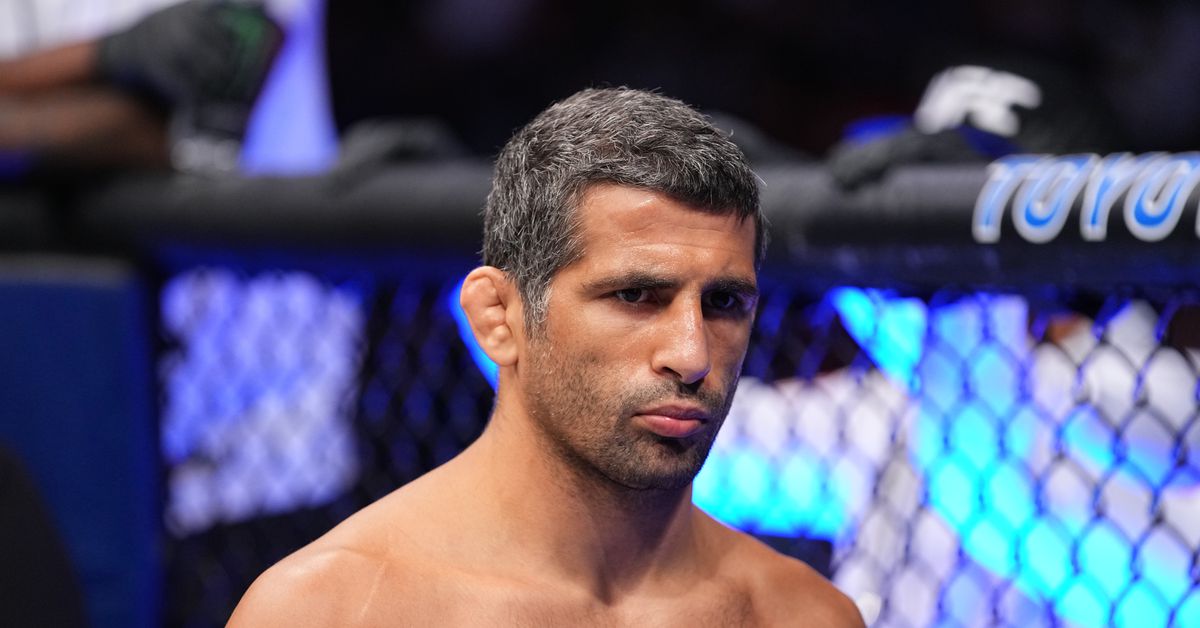 On the latest episode of The Fighter vs. The Writer, former UFC lightweight champion Frankie Edgar and UFC 280 competitor Beneil Dariush join the show.

Following news that his next fight at UFC 281 would be the last of his career, Edgar details why he decided now was the best time to retire from competition after a storied career.

Edgar explains what made him believe it was time to hang up the gloves while he was still a relevant contender in the bantamweight division. The New Jersey native will also address concerns over his long term health as well as the fights that will help define his career after retirement.

Also on the show, Dariush discusses his upcoming fight against Mateusz Gamrot at UFC 280 and if there was any disappointment that he didn’t get a higher ranked opponent like Dustin Poirier or Michael Chandler.

In fact, Dariush believes he may just be the most avoided man in the entire lightweight division with the difficulty he’s had with top-ranked opponents rarely calling his name when it comes time to book a fight.

All this and more on the latest episode of The Fighter vs. The Writer!

Audio-only versions of the podcast can be found below, on Apple Podcasts, Google Podcasts, Spotify, iHeartRadio and Stitcher