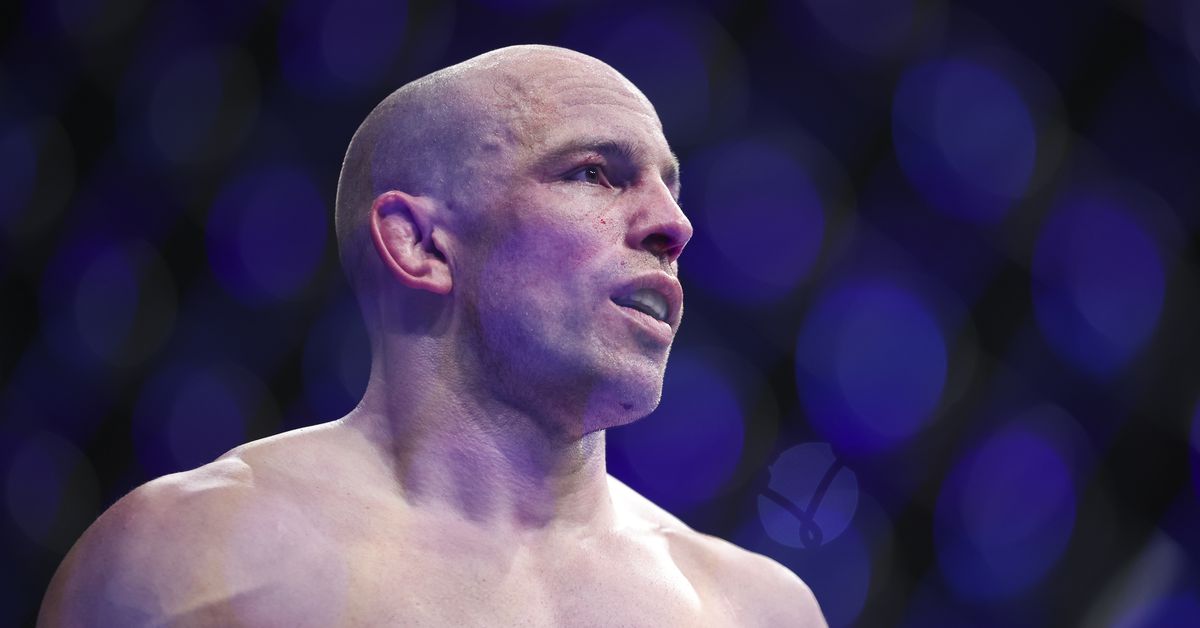 Fights come together fast these days, and if you blink, you can easily miss them. In Fight Roundup, we bring you the latest reported matchups to keep you up to date with what’s on the horizon.

All bouts featured have been officially announced or confirmed with MMA Fighting’s Guilherme Cruz, Mike Heck, and Damon Martin via sources with knowledge of the matchups.

Drakkar Klose got his wish.

The fast-rising lightweight contender called for a bout with Mark Madsen (12-0) following a second-round knockout of Brandon Jenkins this past April, and he is now set to fight the undefeated Dane at UFC Vegas 63 on Oct. 29.

Klose (13-2-1) sneaked in another fight following his victory over Jenkins, outpointing Rafa García by unanimous decision at UFC 277 to put together a two-fight winning streak and score his fifth win in his past six outings. The Michigan native holds a 7-2 UFC record.

A 2016 Olympic silver medalist in Greco-Roman wrestling, Madsen is untouched in MMA competition so far, including a 4-0 start to his UFC career. “The Olympian” most recently defeated Vinc Pichel by unanimous decision at UFC 273 this past April.

The matchup was first reported by VegasInsider.

Heavyweight veterans Chase Sherman and Josh Parisian will fight on the first week of November.

“The Vanilla Gorilla” has seen uneven results over three different stints with the UFC and currently owns a 4-9 record in the promotion with three of those wins coming by way of knockout. He recently snapped a four-fight skid, defeating Jared Vanderaa by third-round TKO this past July.

Parisian was also victorious earlier this year, defeating Alan Baudot by second-round TKO at UFC Vegas 57. Since earning a contract on Dana White’s Contender Series in 2020, Parisian has alternated wins and losses in four UFC appearances.

The matchup was first reported by MMA Junkie.

Cheyanne Vlismas and Cory McKenna have their next assignment.

The strawweight prospects will fight at a UFC APEX event on Dec. 17. MMA Mania was first to report the matchup.

Vlismas (7-2) has won two straight fights since losing a decision to Montserrat Ruiz in March 2021. “The Warrior Princess” made two more appearances that year, scoring a first-round TKO of Gloria de Paula and following that win with a unanimous decision nod over Mallory Martin this past December.

McKenna also sports a 7-2 pro record and a 2-1 mark in the UFC. The 23-year-old Welshwoman rebounded from a split decision loss to Elise Reed by forcing Miranda Granger to tap to a Von Flue choke at UFC Vegas 59.

A battle of Brazilian flyweights has been added to UFC 282.

Vinicius Salvador (14-4) makes his UFC debut against Daniel Da Silva at the Dec. 10 pay-per-view, which takes place at T-Mobile Arena in Las Vegas. The bout was first reported by Combate.

“Fenomeno” won a contract on Dana White’s Contender Series earlier this year with a second-round knockout of Shannon Ross. It was the fourth straight win for Salvador, who has finished all 14 of his victories, 13 by KO/TKO.

Da Silva seeks his first win in his fourth UFC appearance. “Miojo” has been finished in all three of his UFC outings so far. He signed with the promotion in 2021 coming off of three straight wins and an 11-1 start overall to his pro career.