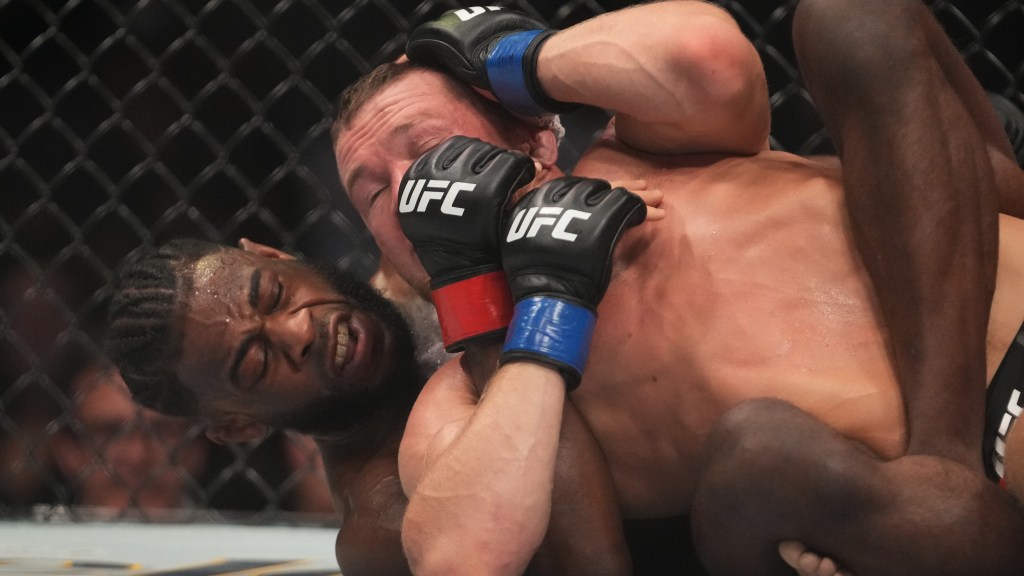 Aljamain Sterling proved to the MMA world he indeed was the rightful champion in the UFC’s bantamweight division.

After winning the belt by disqualification in his first fight against Yan back in March 2021, many people questioned Sterling’s (21-3 MMA, 13-3 UFC) claim to the title. It certainly was not Sterling’s fault, but he did win the title on the merit of Yan’s lack of awareness and wrongdoing in their UFC 259 title fight.

Fast-forward a year, and the two got to run it back in the co-main event of UFC 273 in April. In a closely contested bout, Sterling defended his title by defeating Yan in a split decision.

In the video above, you can watch Sterling’s win over Yan in their championship rematch.

Sterling is scheduled to return for his second title defense on Oct. 22 at UFC 280 in Abu Dhabi. He takes on former champion T.J. Dillashaw.

Dillashaw is coming off a full recovery from a knee injury he sustained in his last outing back in July 2021 when he defeated Cory Sandhagen in a split decision. This bout marks Dillashaw’s second fight since returning from his two-year USADA suspension.