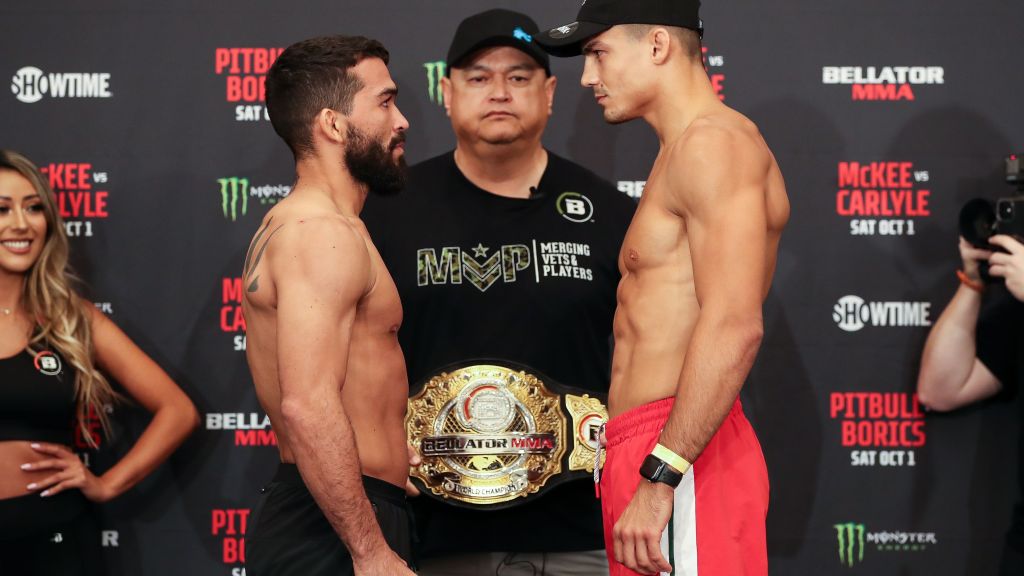 LONG BEACH, Calif. – Bellator 286 takes place Saturday, and you can join us for a live video stream and official results beginning at 7 p.m. ET (4 p.m. PT).