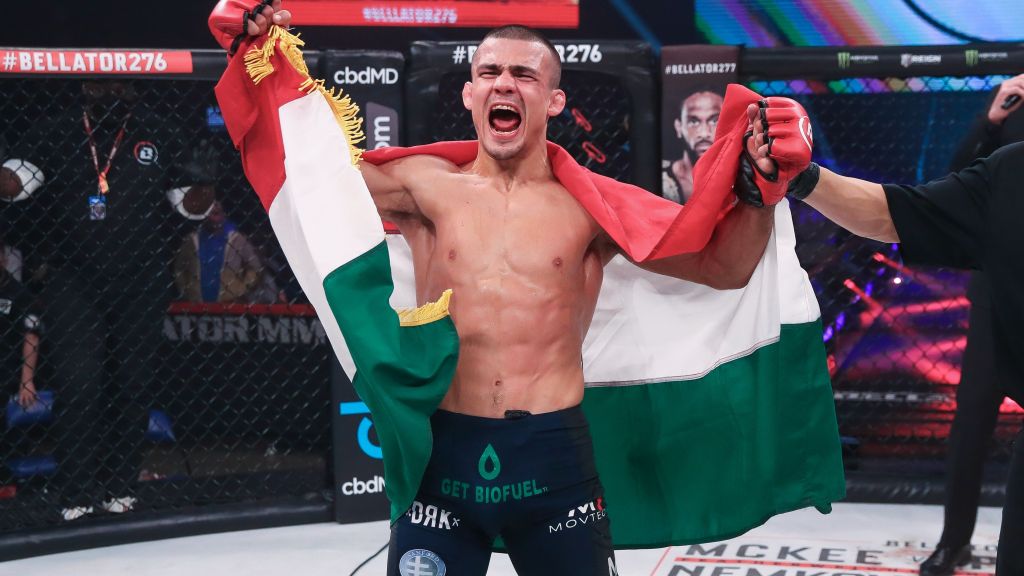 Adam Borics expects to shock the world at Bellator 286.

As is usually the case for fighters who go up against “Pitbull”, the Hungary-born fighter is an underdog – but he doesn’t think the odds are accurate, in reality.

“We know what we are expecting from him, but it always can change,” Borics told MMA Junkie Radio. “I’m just ready for anything. I feel I’m better everywhere than him so I’m ready to get that belt.”

He continued, “I just want to make a statement again. I feel like people are underestimating me, but I’m telling you, I’m one of the biggest prospects in this game.”

Although he sees a change in Freire’s game over the years, Borics acknowledges that former dual-champ “Pitbull” as the No. 1 pound-for-pound fighter.

“In the beginning of course when he was younger, he was more active,” Borics said. “He’s now just kind of the guy who’s waiting for his counters and he doesn’t want to go high pace, but he’s still dangerous. He has really, really good eyes and I mean he’s the best fighter in Bellator history I think, and I’m really happy I can fight with this guy. I want to be the best so if I want to be the best, I have to beat the best, and he is the best right now. He’s the pound-for-pound guy and after that, it’s gonna change.”

For more on the card, visit MMA Junkie’s event hub for Bellator 286.