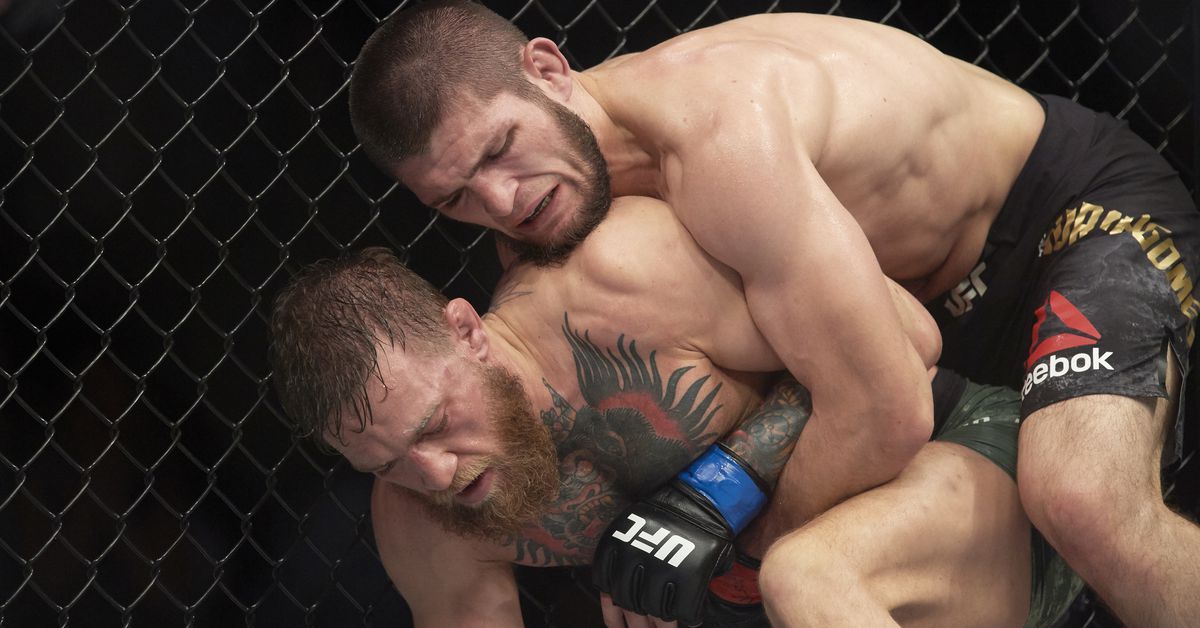 Hardy (25-10-0-1) is preparing for a combat sports return through ONE Championship, his first fight since a unanimous decision win over Amir Sadollah at UFC on Fuel TV: Struve vs. Miocic on Sept. 29, 2012. In advance of his return, the respected MMA analyst reveals his Mount Rushmore of European MMA.

“Oh, wow. Are we saying European, so including Russia? You’ll need to have Fedor [Emelianenko] on there. It would also be very difficult not to put Khabib up there after what he’s done,” Hardy tells MMAMania.com. “You’ve got to think McGregor would be on there as well. I would have to say probably Michael Bisping, maybe? Alexander Gustafsson is a good shout, but I would say Michael Bisping probably for his overall impact in the sport and the time invested in the UFC. That’s a good question though. I’m only limited to four, I could add a few more to it.

“There are a lot of people I’d prioritize over me. The likes of Ian Freeman with his amazing win against Frank Mir in London at UFC 38. Mark Weir held the fastest knockout [record] for a long time in the UFC. If we’re looking into Europe there’s Alexander Gustafsson, obviously. Joanna Jedrzejczyk, I feel like she has very much been a European pioneer for female fighters. Rosi Sexton is another fighter. A former Cage Warriors champion and UFC fighter, she’s just a standout individual. There are a lot of fighters that have paved the way. I played a very small role. I pay homage to all the people who came before me, for sure.”

Hardy entered retirement on a two-fight winning streak, beating Sadollah and Duane Ludwig (the latter via first-round knockout). “The Outlaw” was diagnosed with Wolff–Parkinson–White syndrome in 2013, and revealed in 2018 that he was medically cleared to resume fighting.