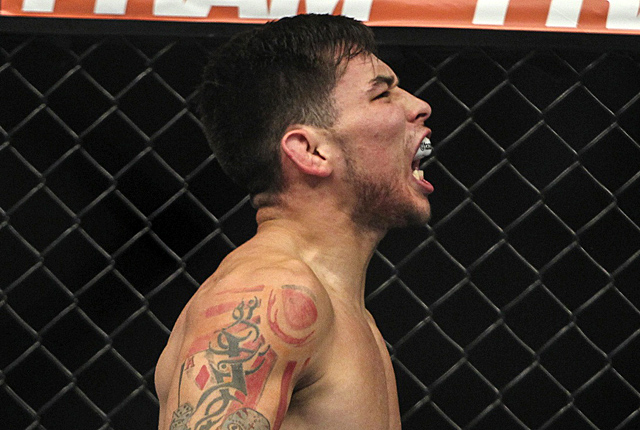 After making good in his promotional debut, Ray Borg will get to challenge for the UAE Warriors title.

Since his release from the UFC in August 2020 after consecutive fight cancellations, former UFC flyweight title challenger Borg picked up a unanimous decision win over Canadian veteran Jesse Arnett at UAE Warriors 20 in June.

Winner of five in a row, Brazil’s de Oliveira captured the bantamweight title when he knocked out Xavier Alaoui at UAE Warriors 18 in March.

Borg, who announced that he would retire after getting released from the UFC, had a change of heart and now finds himself with a big opportunity to capture a title in an organization that has grown to become a major stepping stone to the UFC. In January, the UFC had its first “Dana White: Lookin’ For a Fight” episode in the Middle East and signed Rinat Fakhretdinov and Carlston Harris after UAE Warriors 15.

With UAE Warriors 23 taking place one day before UFC 267, Borg could get back on the UFC’s radar if he can capture the title in impressive fashion. 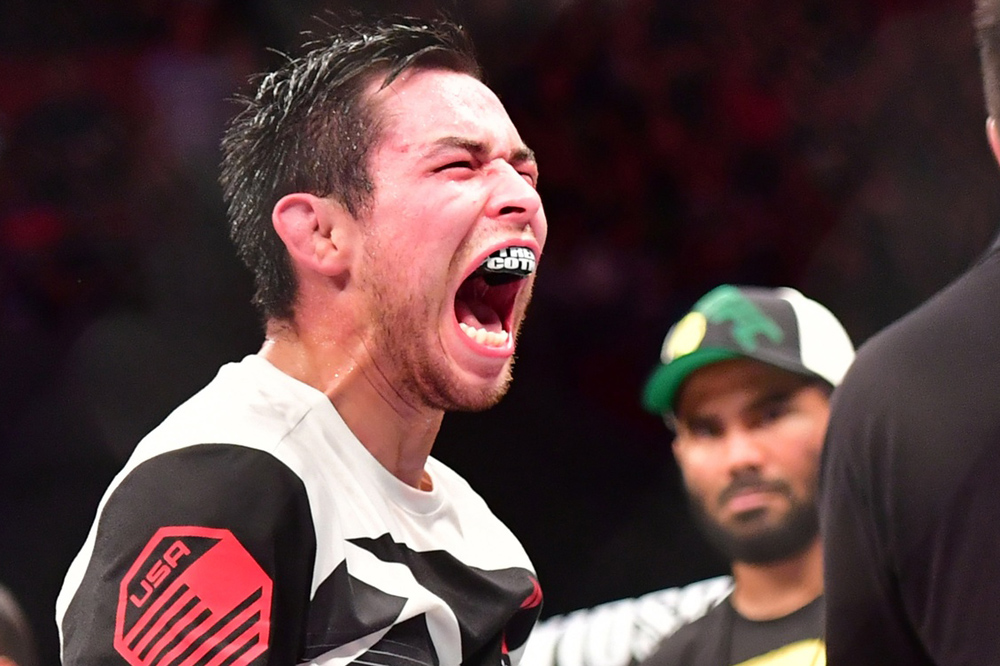