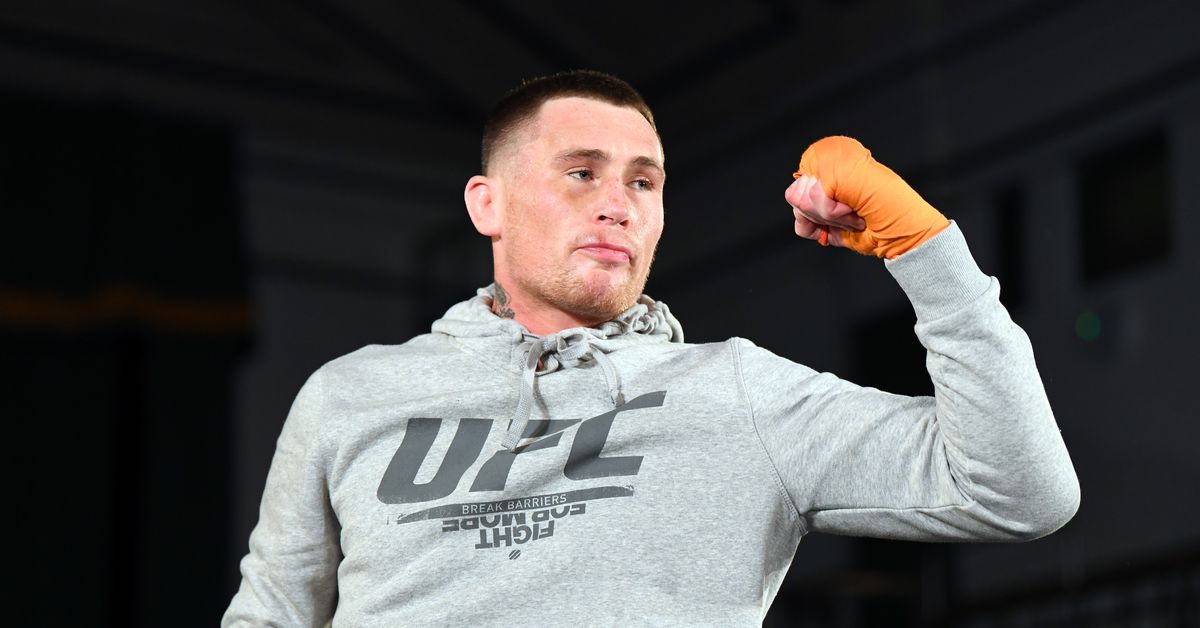 Are mom jokes off limits?

Former UFC welterweight champion Tyron Woodley, much like current 170-pound contender Michael Chiesa before him, blew his stack when his mom got dragged into pre-fight trash talk ahead of his Showtime boxing debut opposite Jake Paul.

Former opponent Darren Till thinks it’s time to get over it.

“We’re two men, we’re about to go in there and rip the heads off each other, so if you’re going to start getting offended with things that people say to your mum and that, maybe this isn’t the sport for you,” Till said at the UFC Vegas 36 media day (watch it here). “You need to go find another sport or if someone’s saying something about your kids and shit like this, find something else to do because you need to have thick skin in this sport. Especially you need to have thicker skin when you’ve got a man on top of you trying to elbow you straight in the face. That’s how I look at it.”

Beating “The Gorilla” — who battles Derek Brunson in the UFC Vegas 36 main event this weekend in Las Vegas — was the last time “The Chosen One” has seen the win column. Woodley dropped a split-decision to Paul after eight rounds of cruiserweight action.

Safe to say Momma Woodley took the loss better than this Russian matriarch.