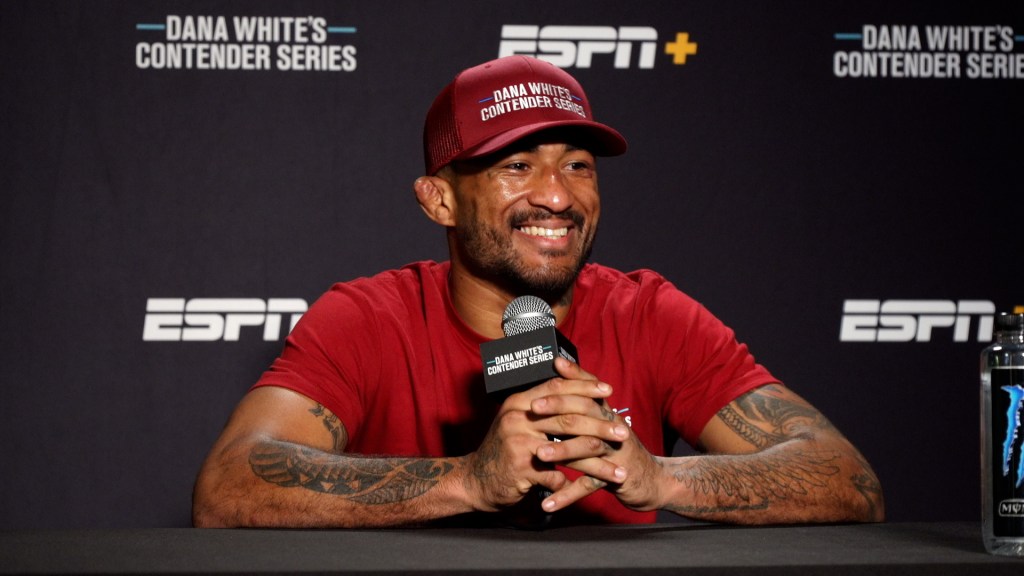 LAS VEGAS – Despite the abrupt ending to his fight with Diego Lopes, Joanderson Brito wasn’t afraid of getting disqualified.

Brito’s fight with Lopes at Dana White’s Contender Series 37 on Tuesday was ruled a technical decision in his favor after he committed an eye poke in the third round, which rendered Lopes unable to continue. A point was taken from Brito, but he won the fight 29-28 on all three judges’ scorecards.

Though Brito would have liked to see the entire fight through, he was pleased with his performance leading up to that point.

“Surely disappointed at the way it ended,” Brito said at the post-fight news conference. “But when push comes to shove, I feel that I won the first round and that I would have won the second round.”

He continued, “I didn’t think it was in jeopardy because they came back to talk to me and talked to us back in the locker room, explained the rules in saying that if you are winning the fight and we’re talking first and second rounds here, and the outcome is because of an accidental infraction, that you shouldn’t be in jeopardy. Obviously it wasn’t ideal, but I didn’t think I was going to be disqualified because of that understanding.”

Brito was one of five fighters to earn a UFC deal on the night after extending his winning streak to 11.

“I wanted the fight to be very active, and I think it was,” Brito said. “It was a lot of movement and people want to see combat, people want to see fights, and I do feel that we were able to put that show on, so I’m very confident about that.” 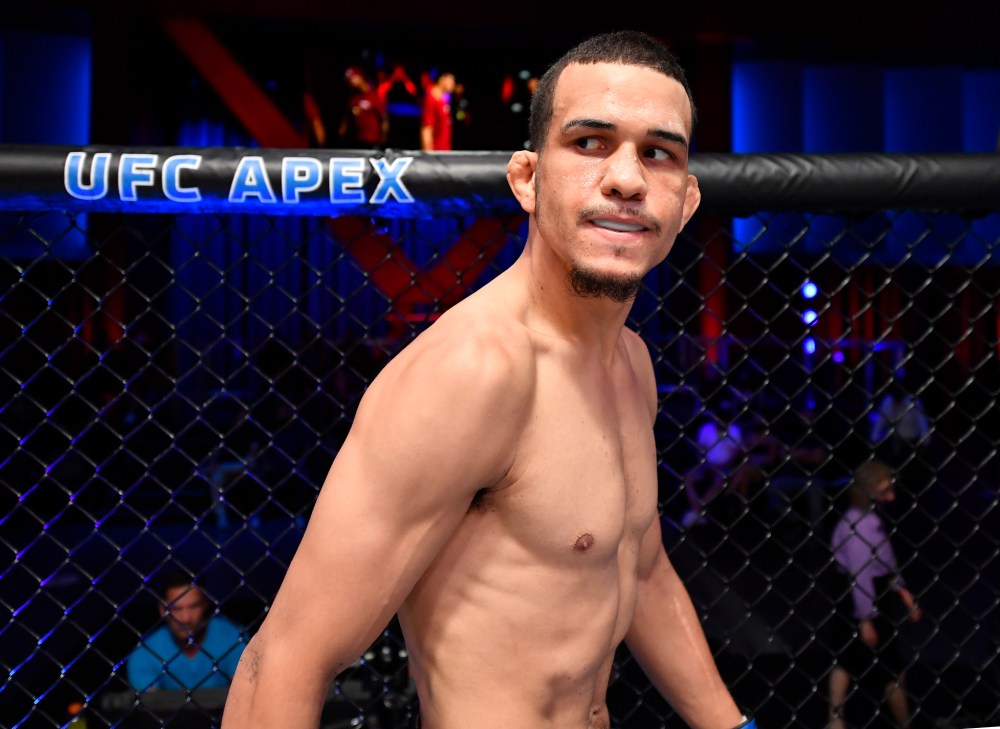 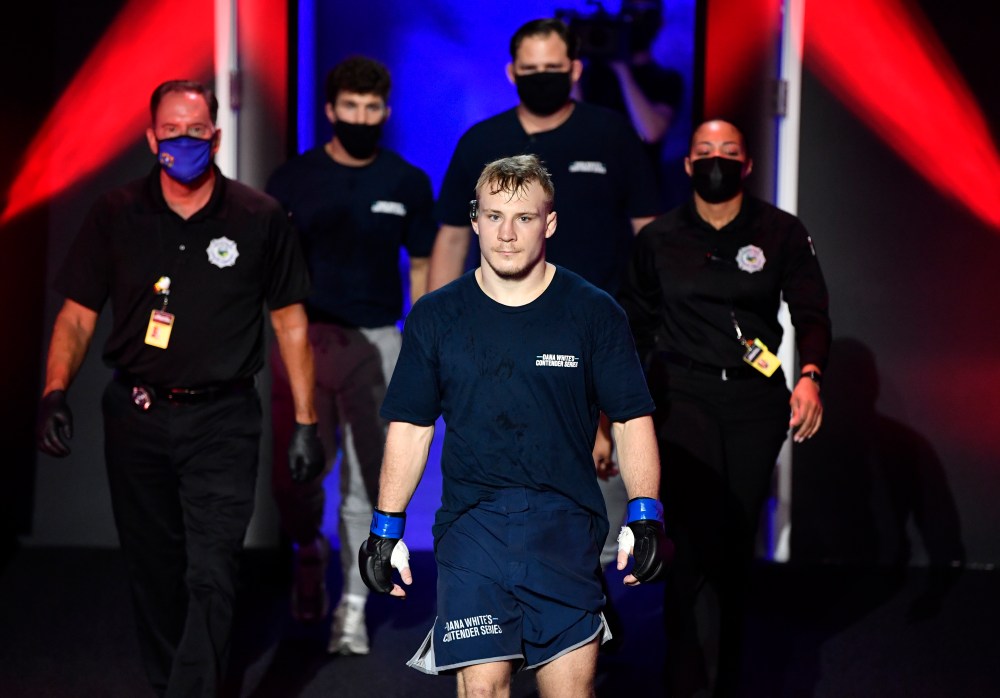