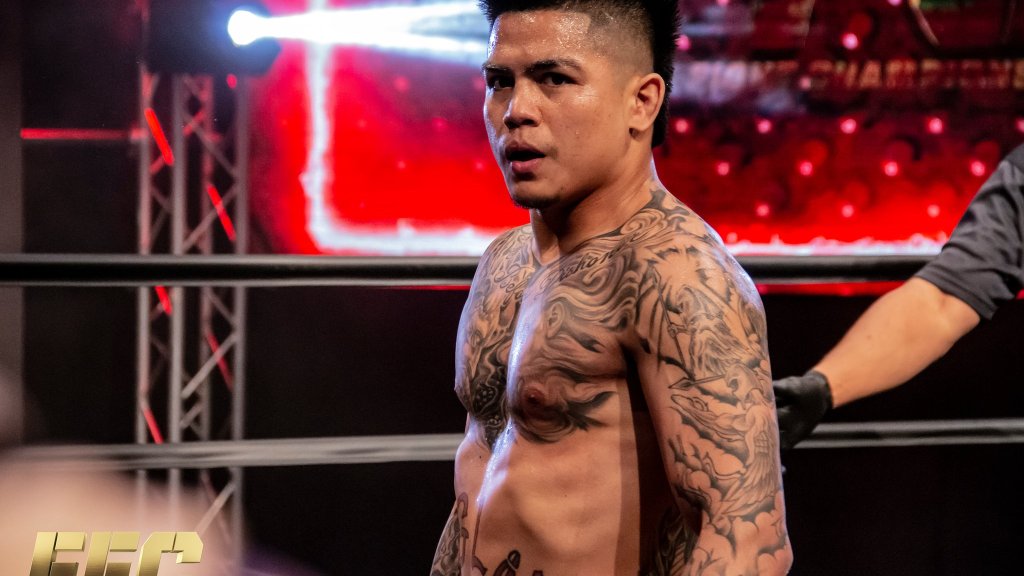 An MMA veteran and a beloved member of Xtreme Couture has died.

Kyle Reyes, a professional mixed martial arts veteran of 22 fights, died Monday at the age of 30, according to various social media posts from family and friends.

According to a GoFundMe launched Friday, Reyes had reconstructive surgery on Aug. 27 to repair a torn left bicep. Over the span of the next 24 hours, “his health went downhill” after was found unresponsive after an infection caused one of his lungs to collapse. At the time of the fundraiser kickoff, the infection spread to other organs but Reyes was in stable condition in an intensive care unit.

“I’m telling you, my homeboy was good,” UFC fighter Trevin Jones, a close friend, emotionally recalled an Aug. 27 conversation with Reyes (via an Instagram story). “He was good, bro. He was good until he got surgery. I don’t know what the f*ck happened.”

Born in Guam, Reyes made his pro MMA debut there for Pacific X-treme Combat in March 2009. After a 5-3 start, which included a loss to current UFC featherweight champion Alexander Volkanovski, Reyes competed in the United States for the first time in February 2015.

From 2015-2016, Reyes became a staple of California promotion Tachi Palace Fights where he fought UFC notables Cody Gibson and Nohelin Hernandez among others.

In 2017, Reyes made his ACB debut when he defeated Mario Israel via majority decision. He won under the same banner in his next fight when he submitted Trent Girdham. He competed twice more for the promotion during the ACA era and picked up 90-second knockout of Kharon Orzumiev. His most recent fight came in February 2020, a loss to Bibert Tumenov at ACA 104.

Shortly after the news of Reyes’ death, the tributes poured in from those who knew him best. Check out a sample of the social media posts below.