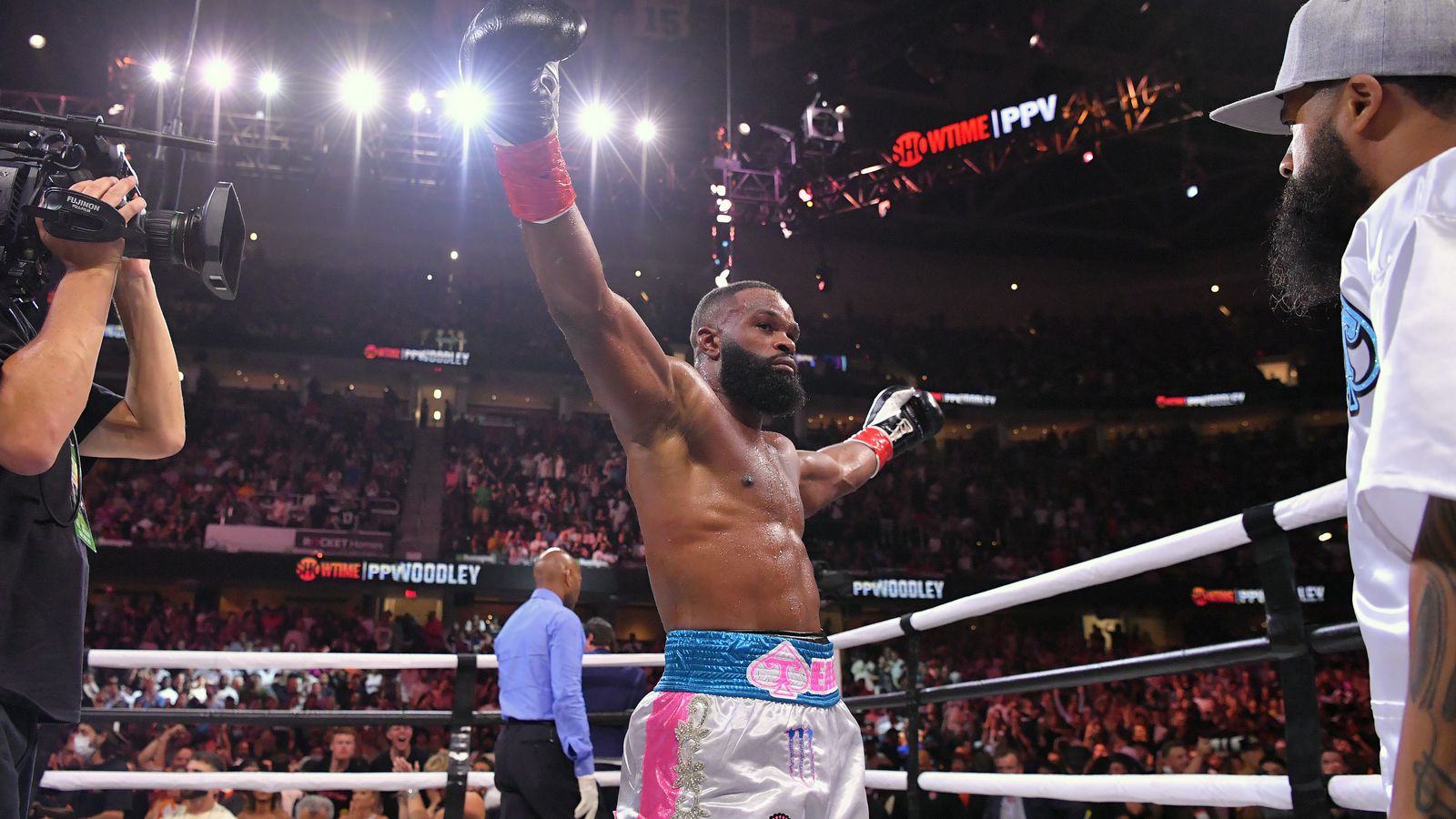 That might come as a surprise to anyone following “The Chosen One” on Instagram. Woodley posted a short video clip showcasing his juking and jiving as Paul huffs and puffs his way to safety, claiming to be “The Problem Child’s” daddy.

UFC fans were not impressed.

“You failed us,” one commenter wrote.

“So sad .. you said that this was for the culture … bra this is embarrassing,” a follower added.

“Don’t talk shit he outboxed you, you did bad,” another said.

Coming to the defense of Woodley was former lightweight champion Anthony “Showtime” Pettis, who like “The Chosen One,” parted ways with UFC earlier this year — only to lose a decision in his first appearance under a different promotion.

Nobody outside of the Woodley camp seems to be motivated for a Paul rematch, especially with other fighters like Tommy Fury patiently waiting in the queue. Unless, of course, “The Chosen One” gets a “Problem Child” tattoo and posts it to Instagram.

Conor McGregor accused of attacking woman on his yacht in July: ‘He is a criminal’
Conor McGregor gets offer to coach The Ultimate Fighter: ‘I like it’
Beneil Dariush Claims UFC Targeting May Clash vs. Charles Oliveira
Featherweight icon Jose Aldo to enter UFC Hall
Opponent named for Jose Aldo professional boxing debut