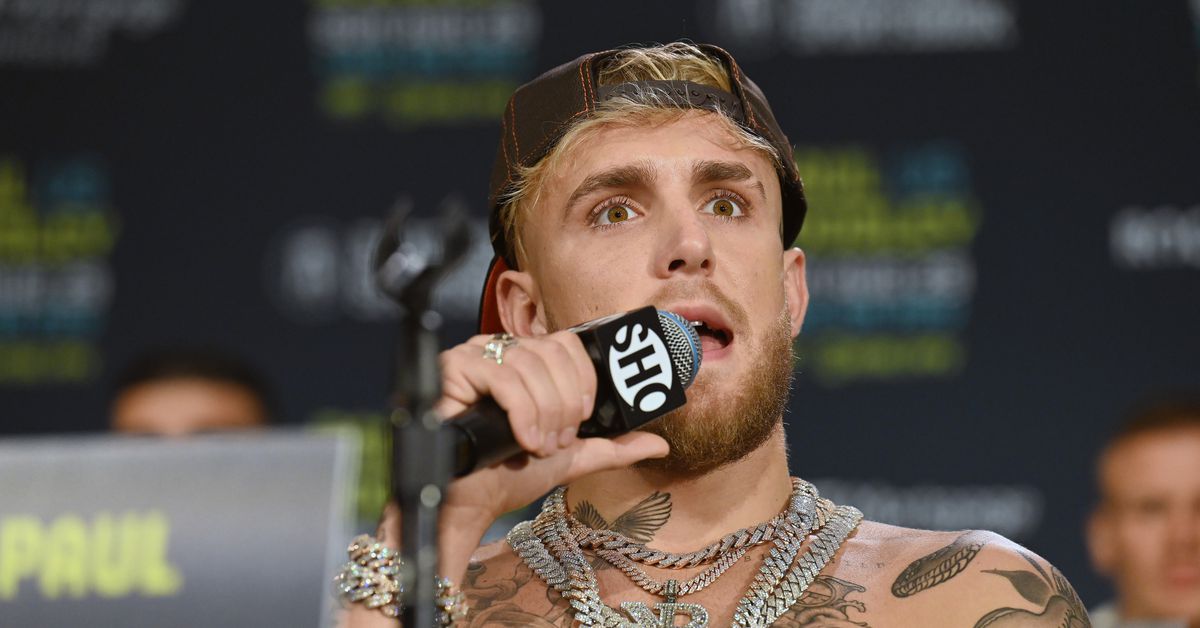 Watch the most talked about combat sporting event of the summer, a battle between renowned YouTube content creator and undefeated professional boxer, Jake “The Problem Child” Paul, locking horns with former UFC champion, Tyron “The Chosen One” Woodley, on Sun., Aug. 29, 2021, streaming online via pay-per-view (PPV). “Paul vs. Woodley,” which will take place inside Rocket Mortgage FieldHouse in Cleveland, Ohio, start time is slated for 8 p.m. ET, with a PPV price tag of $59.99.

The two fighters will collide in a massive main event that will pit a former combat champion against a former Disney star. It’s something that would have been inconceivable just a few years ago, but it’s proof that the combat sports landscape is changing before our very own eyes. The interest to see this fight is certainly there, but that doesn’t take away from the circus-like feel surrounding the event.

In advance to Sunday’s match up, Paul and Woodley joined MMA journalist Ariel Helwani for a final face-to-face interview courtesy of Showtime Sports (shown above). The two fighters have mixed it up before, but this was a truly unscripted exchange between Paul and Woodley that produced moments of hilarity, confusion, intensity, and some good old-fashioned cringe.

Only time will tell which fighter has the chops to pull out a win this Sunday, but both men look ready to fire on all cylinders. Woodley has the knockout power to end Paul’s meteoric rise in the world of boxing and Paul has the length and speed to give “Chosen One” a reason to regret his decision to fight.