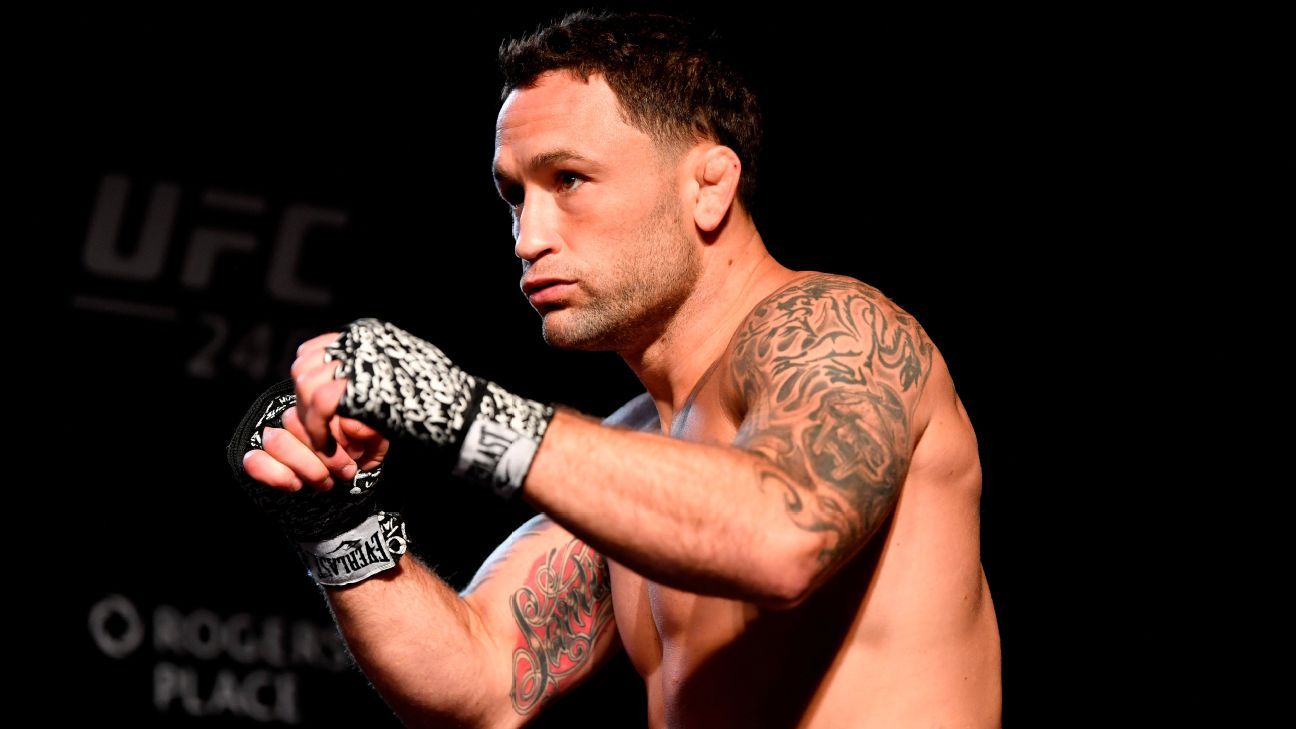 The UFC is targeting a bantamweight matchup between Frankie Edgar and Marlon “Chito” Vera for UFC 268 on Nov. 6, multiple sources have told ESPN.

Contracts have not been signed, but both sides have verbally agreed to the matchup. The pay-per-view event is expected to take place at New York’s Madison Square Garden.

A former lightweight champion, Edgar (24-9) is coming off a first-round knockout loss to Cory Sandhagen in February. A longtime lightweight and featherweight, Edgar has now competed in the UFC’s 135-pound division twice. He is 1-1, with a five-round decision win over Pedro Munhoz in August.

Edgar, 39, fights out of Toms River, New Jersey. This will mark his first fight in New York since 2016 and only the third overall of his storied career.

Vera (19-7-1) is riding some momentum, coming off a decision win over Davey Grant in June. The Ecuadorian bantamweight is 2-1 in his past three, including wins over Grant and Sean O’Malley. His loss in that stretch was to former featherweight champion Jose Aldo. He is 7-2 over his past nine.

A welterweight title fight between Kamaru Usman and Colby Covington is slated to headline the UFC 268 event.