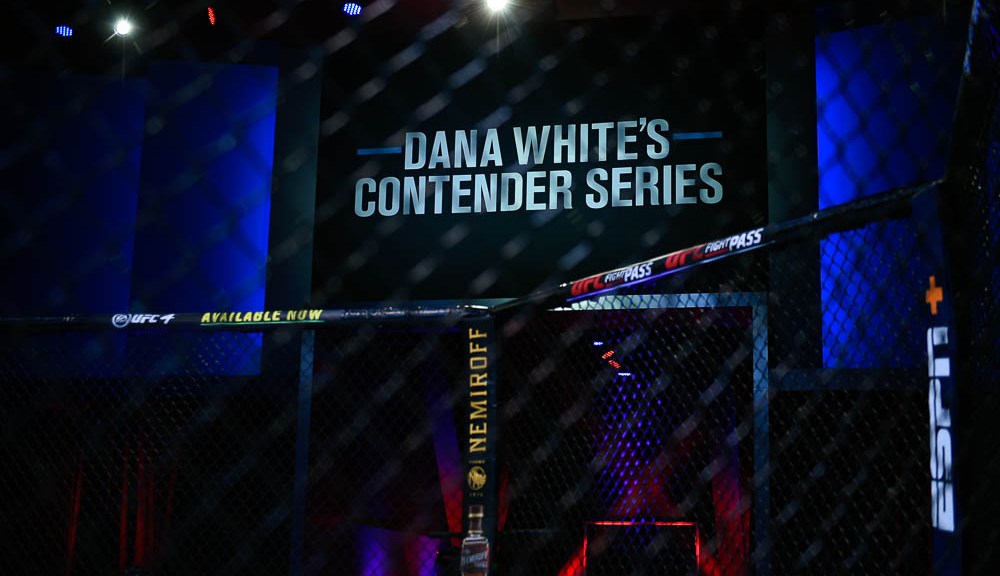 Dana White’s Contender Series returns to action next week, and the organization is looking for a name to help fill the lineup.

MMA Junkie today confirmed with a person with knowledge of the decision that Lorenzo Hood (12-4) has been forced to withdraw from next week’s Dana White’s Contender Series 37 event, and the organization is currently seeking a new opponent for Polish heavyweight Lukasz Brzeski (8-1-1). The person requested anonymity because the promotion has not yet made a formal announcement.

The debut episode of the fifth season of the prospects-based series, Dana White’s Contender Series 37 takes place Aug. 31 at the UFC Apex in Las Vegas. The card streams live on ESPN+, with athletes looking to secure UFC deals through their performances on the night.

Brzeski, 29, is unbeaten in his last six appearances. He fought most recently in May 2020, securing a second-round TKO win on the Polish regional stage. His eight career victories include five knockouts and two submissions.