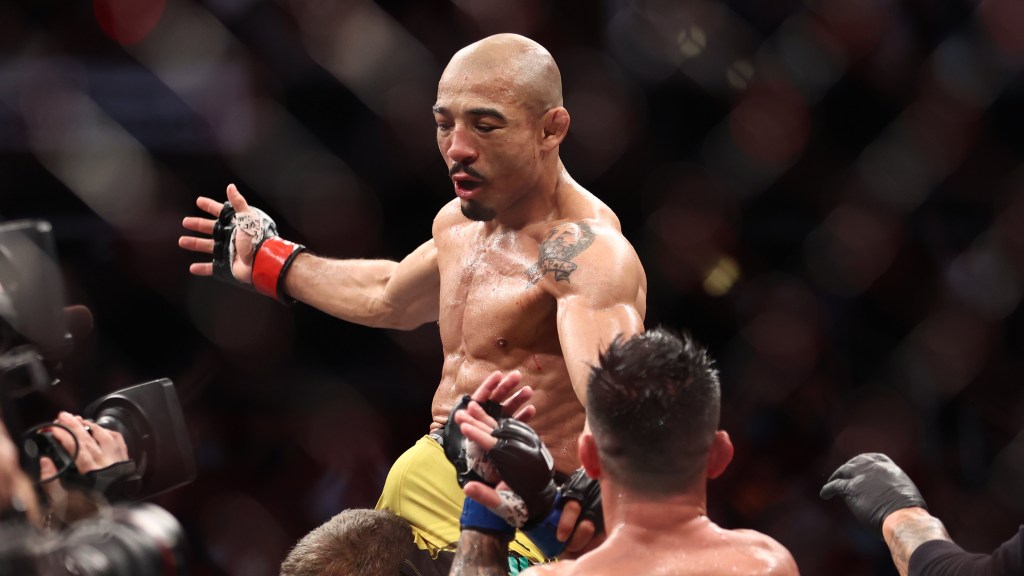 Perhaps one of the most surprising moments of this past week occurred outside of the usual fight week hustle and bustle.

During a news conference in Russia, former UFC lightweight champion Khabib Nurmagomedov came out with criticism of fellow former UFC champion Jose Aldo and brushed off any type of discussion that the 34-year-old Brazilian was enjoying a second peak of his career. He compared Aldo (30-7 MMA, 20-6 UFC) to Conor McGregor and called them both “businessmen” for recent performance inconsistencies.

It didn’t take long for McGregor (22-6 MMA, 10-4 UFC) to publicly take exception to the evaluation as he defended Aldo on Twitter and during an Instagram Live video stream in the days that followed Nurmagomedov’s comments.

So, were Nurmagomedov’s comments about Aldo fair or foul? Did he go too far? Or was he on point? Our “Spinning Back Clique” panel of Matthew Wells, Nolan King, and George Garcia weighed in with host John Morgan.

You can watch their discussion in the video above or check out the full episode below.

Photos: Khabib Nurmagomedov through the years

Photos: Jose Aldo through the years 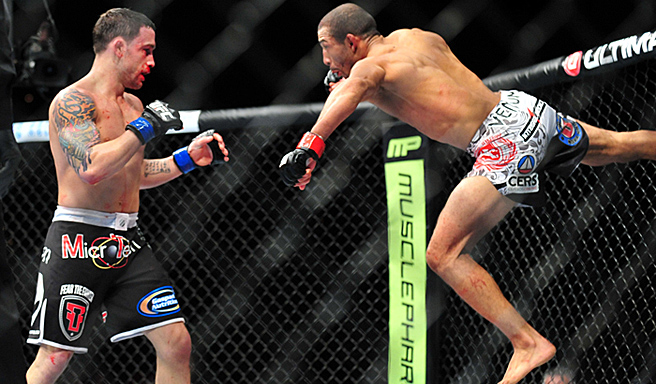