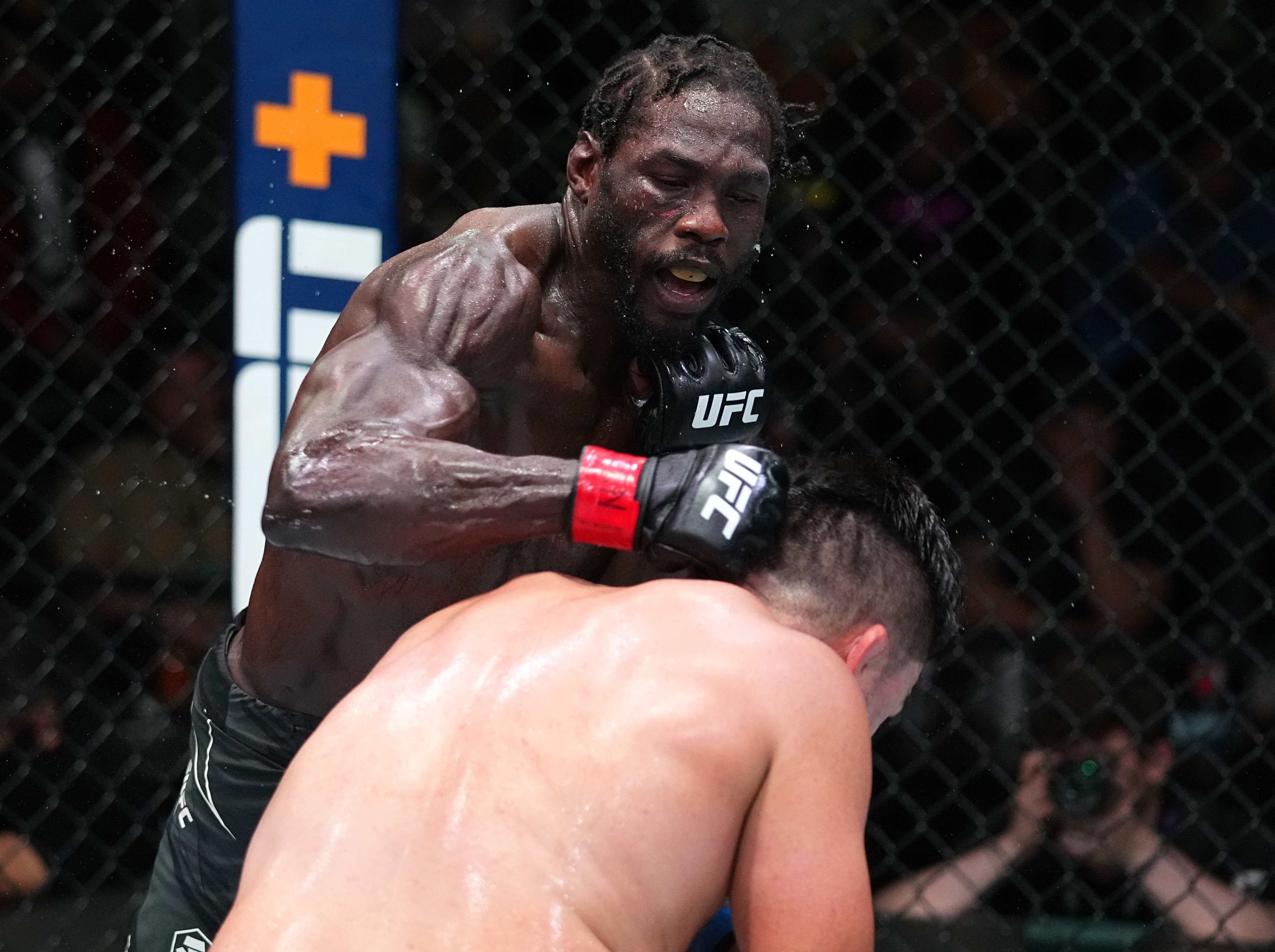 Already considered one of the greatest fighters of all-time, Jones says he wants to turn his attention to heavyweight and has no intention of returning to 205 pounds.

With back-to-back knockout victories, Usman is proving himself to be even more dangerous than was previously known and is starting to carve his name into the UFC’s record books.

While he failed in his bid to become a champ-champ, Adesanya looked quite dominant in his most recent middleweight title defense and is expected to face Robert Whittaker next.

After suffering the first knockout loss of his career, Johnson openly contemplated the idea of potentially competing in kickboxing next, which he could also do under the ONE Championship banner.

Ngannou claimed the UFC heavyweight title with a brilliant win over Stipe Miocic but is now openly expressing his frustration with the promotion after an interim title fight was announced.

Miocic apologized for deviating from the gameplan against the dangerous Francis Ngannou, a mistake that cost him the UFC heavyweight title.

The undefeated Bellator champion looked absolutely incredible in his run through the promotion’s featherweight grand prix and is willing to take on anyone in defense of his new title.

Moreno claimed gold with a scintillating victory over Deiveson Figueiredo and now seems destined for stardom in his native Mexico.

Figueiredo handed over his UFC title with a submission loss to new champ Brandon Moreno and now must battle his way back to a trilogy fight.

It was a long way to the top for ‘Do Bronx,’ but Oliveira is truly firing on all cylinders now and will look to put together a run as UFC lightweight champion.

Poirier continues to be one of the most exciting fighters in the game, and his grit is immeasurable – qualities he hopes will net him the UFC lightweight title.

Whittaker is on quite the run since losing the UFC middleweight title and seems to have earned a rematch with Israel Adesanya.

Jared Cannonier isn’t interesting in anything other than a title shot or a No. 1 contender fight, and it’s hard to argue against him.

Cannonier (14-5 MMA, 7-5 UFC) looked impressive in a five-round decision win over a durable Kelvin Gastelum (17-8 MMA, 11-8 UFC) in the headlining bout of this past weekend’s UFC on ESPN 29 event. Cannonier was originally expected to face Brazilian contender Paulo Costa, but “Borrachinha” passed on the proposed matchup in favor of an October booking with Marvin Vettori.

By returning to action sooner, Cannonier now improves to 4-1 in his past five appearances and moves just past Costa in the latest USA TODAY Sports/MMA Junkie middleweight rankings.

Cannonier now finds himself in prime position for a potential UFC title shot, though he’s said he’s also willing to consider a potential No. 1 contender fight.

Could that come against the winner of Costa vs. Vettori? Or perhaps next week’s headlining matchup between Derek Brunson and Darren Till could provide an option.

Time will tell. In the meantime, check out the latest rankings by clicking on the dropdown menu above. 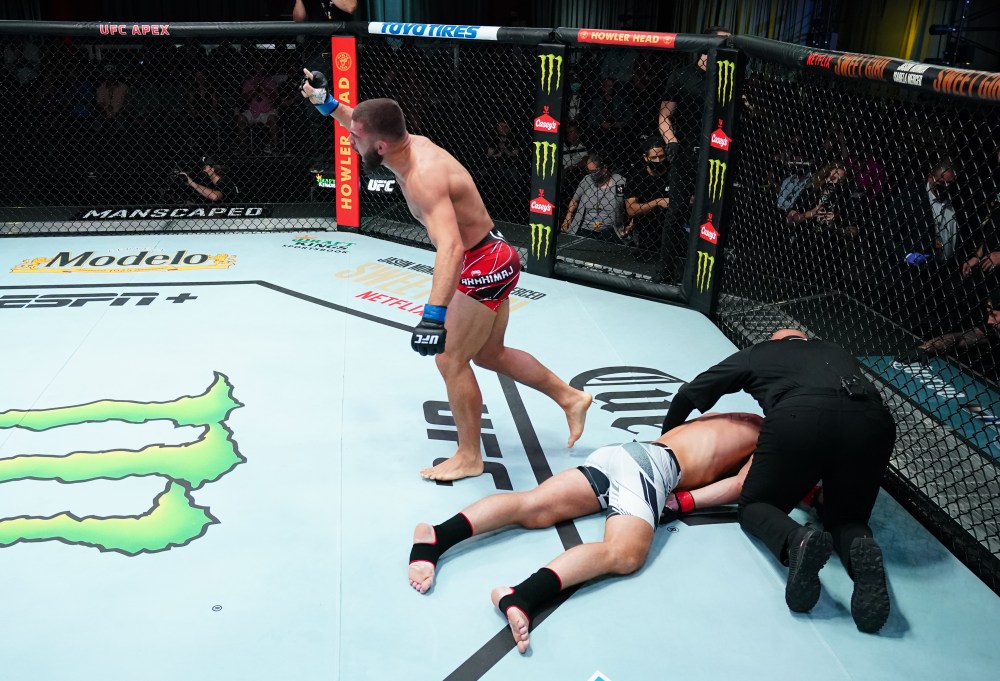 The rankings take into account a fighter’s wins/losses, quality of competition, finishing rate/dominance and frequency of fights.

Fighters are no longer eligible to be ranked after they’ve been inactive for 24 months, either due to injuries, drug/conduct suspensions, contract disputes or self-imposed hiatuses.

Fighters serving drug/conduct suspensions are eligible to be ranked, so long as they’re not inactive for more than 24 months.