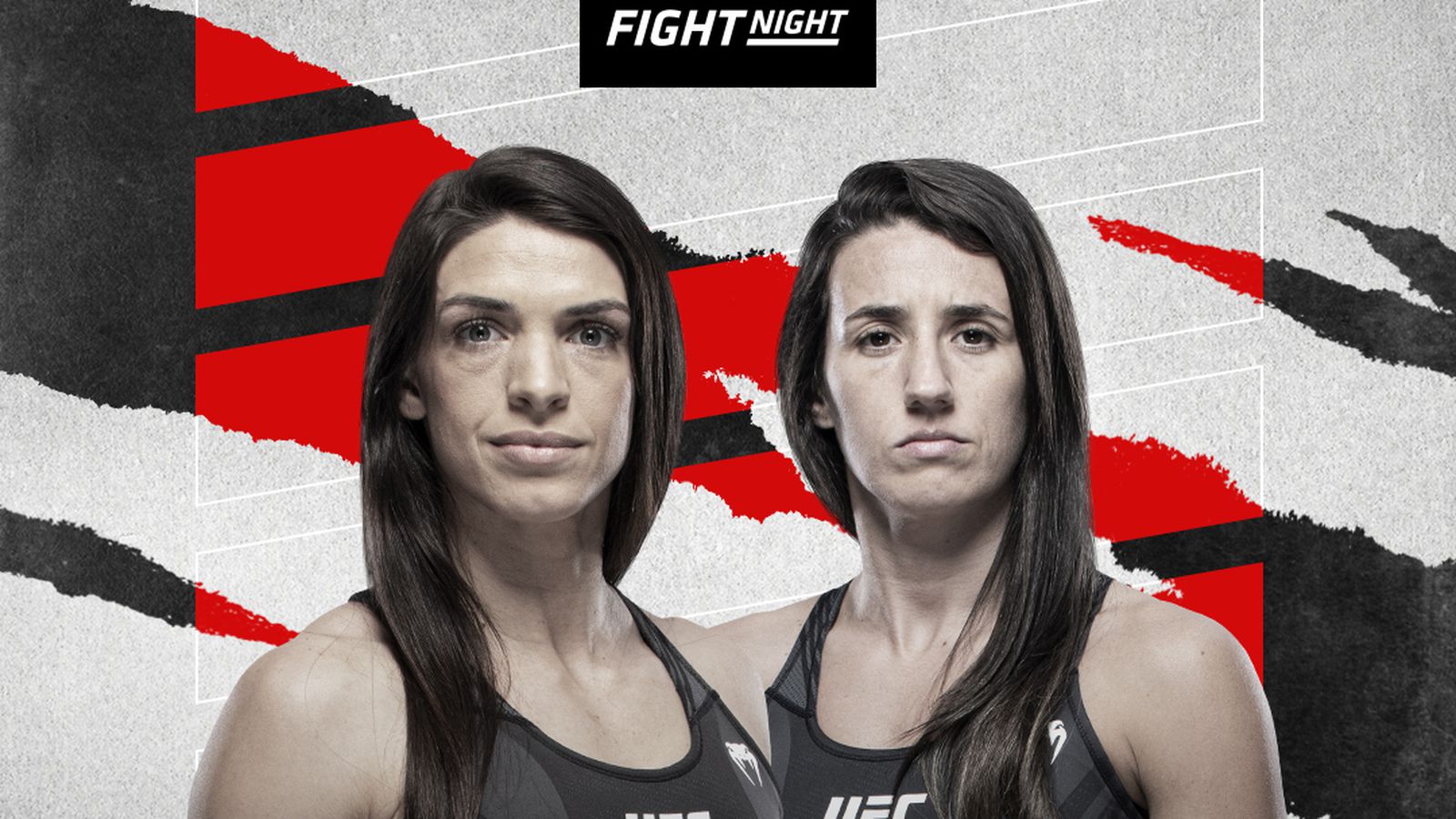 Ultimate Fighting Championship (UFC) will look to separate contender from pretender when submission specialist Mackenzie Dern locks horns with once-beaten strawweight bruiser Marina Rodriguez, though a city and venue have yet to be revealed for their Oct. 9 headliner.

Dern (11-1) overcame some early weight-cutting issues — as well as a loss to 115-pound standout Amanda Ribas — to put together a torrid four-fight win streak, with three of those victories ending by way of first-round submission.

As for Rodriguez (14-1-2), she cut her teeth on the Brazilian version of Dana White’s “Contender Series” back in summer 2018, then followed up that win with a 4-1 record inside the Octagon, along with a pair of majority draws.

Dern and Rodriguez are separated by just one spot in the official rankings.

Elsewhere on the Oct. 9 fight card, which is likely to land in either Las Vegas or Abu Dhabi, Charles Rosa and Damon Jackson go to war in the featherweight division, while Phil Hawes and Deron Winn hook ‘em up at 185 pounds.