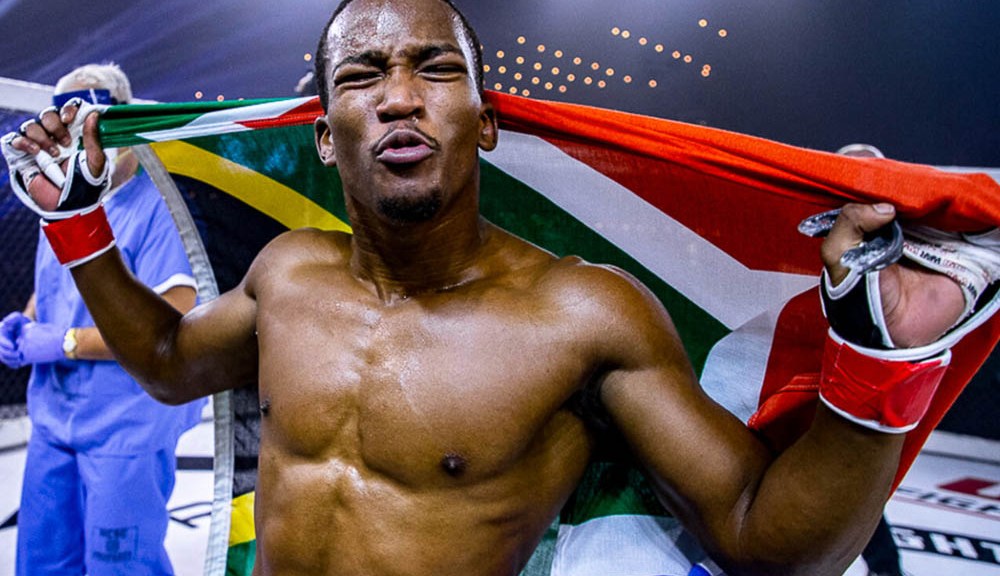 Cage Fury Fighting Championships rolls back into Pennsylvania this fall and one of the United States’ leading regional promotions is bringing a title headliner with it.

CFFC 101 is set to take place on Oct. 2 at Parx Casino in Bensalem, Penn. with a main event between flyweight titleholder Phumi Nkuta and contender Santo Curatolo. The event will air on UFC Fight Pass.

Two people with knowledge of the matchup recently informed MMA Junkie of the booking but asked to remain anonymous as the promotion has yet to make an official announcement.

Nkuta (3-0) is a training partner and confidant of UFC bantamweight champion Aljamain Sterling. Despite having only three fights on his professional record, Nkuta, 26, has already captured the CFFC title.

Curatolo (6-1) competed for the vacant CFFC flyweight title in October but was knocked out by underdog Albert Trujillo, the main Nkuta later defeated via unanimous decision. In the meantime, Curatolo defeated Dilshod Zaipov with a violent one-punch knockout at CFFC 98 in July.

No other fights have yet been announced for CFFC 101. 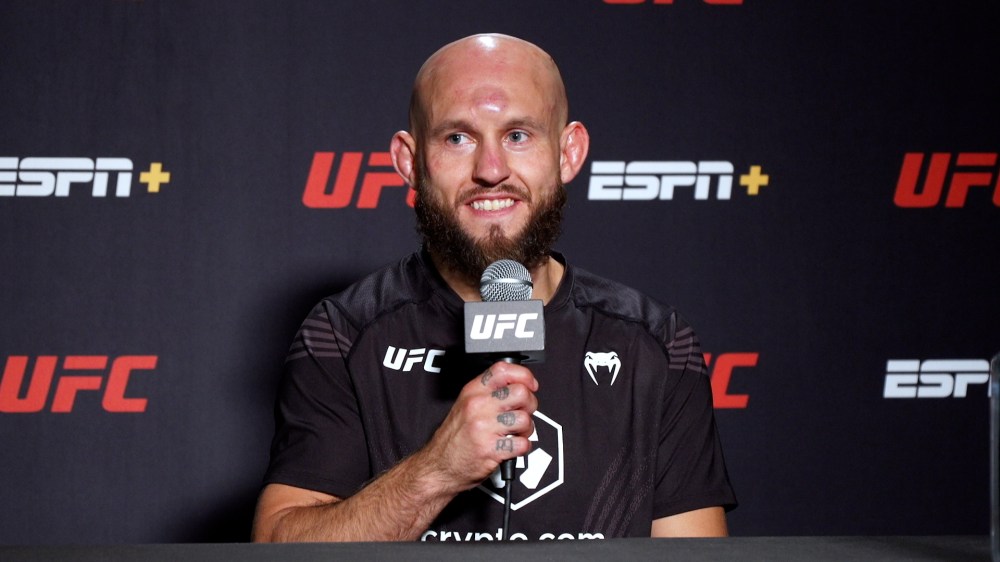