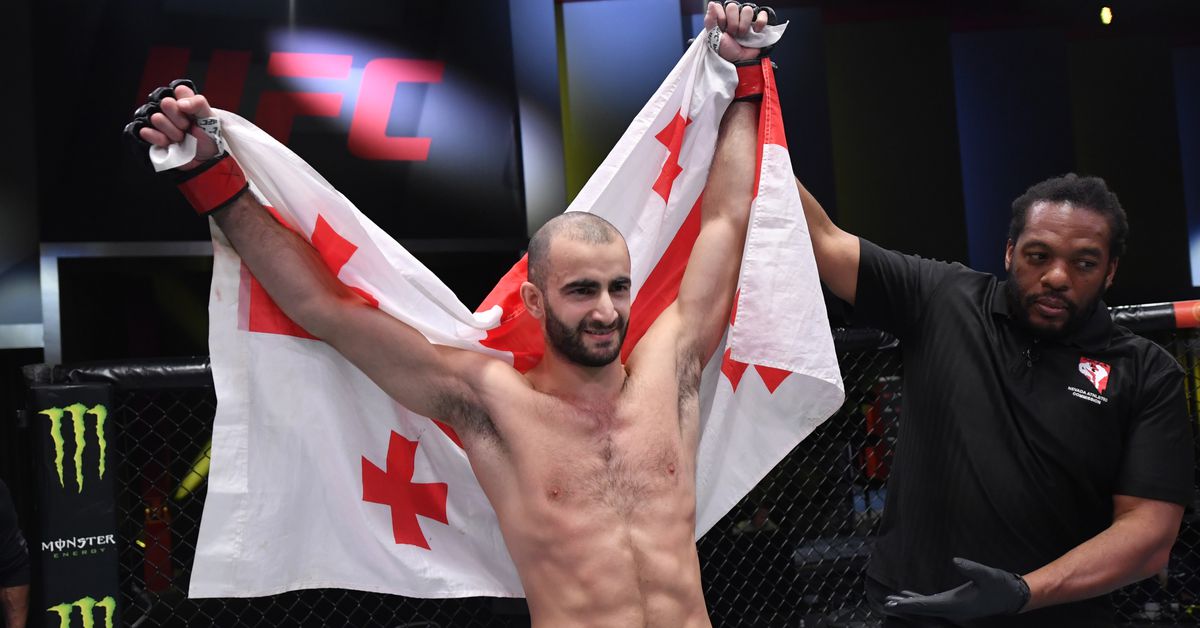 Chikadze (13-2) fell to Austin Springer on Dana White’s “Contender Series” back in June 2018 but has been electric ever since, to the tune of eight straight wins with four finishes. “Ninja” was last seen putting the hurt on Cub Swanson at UFC on ESPN 23.

The winner of Chikadze vs. Barboza will sit atop a very short list of title contenders, one that includes the winner of the Max Holloway vs. Yair Rodriguez showdown in November. But “Ninja” may use his UFC Vegas 35 victory to sneak in the back door.