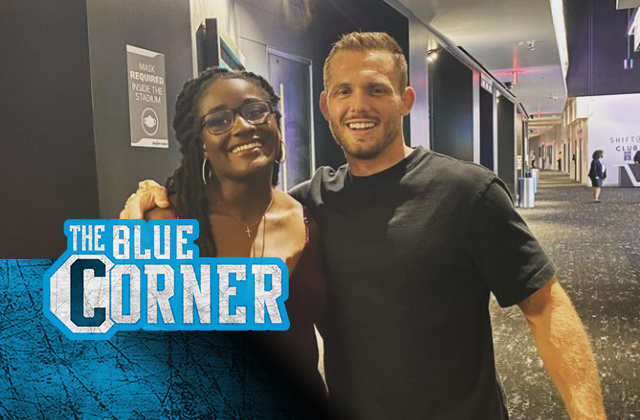 Since the early days when the sport was anything but a mainstream endeavor, the MMA industry has thrived and survived through various websites, forums and, perhaps most importantly, social-media platforms.

Following Friday’s Bellator 265 event in Sioux Falls, S.D., several of the winning and losing fighters, along with their coaches, training partners or family members, took to social media to react to the event or share a message with supporters.

I woke up this morning with a very strong desire to return to Bellator’s cage as soon as possible. Although I will have an operation, I am sure that in a few months I will be able to fully train! Thank you all for your support! @BellatorMMA @Bellator_Europe