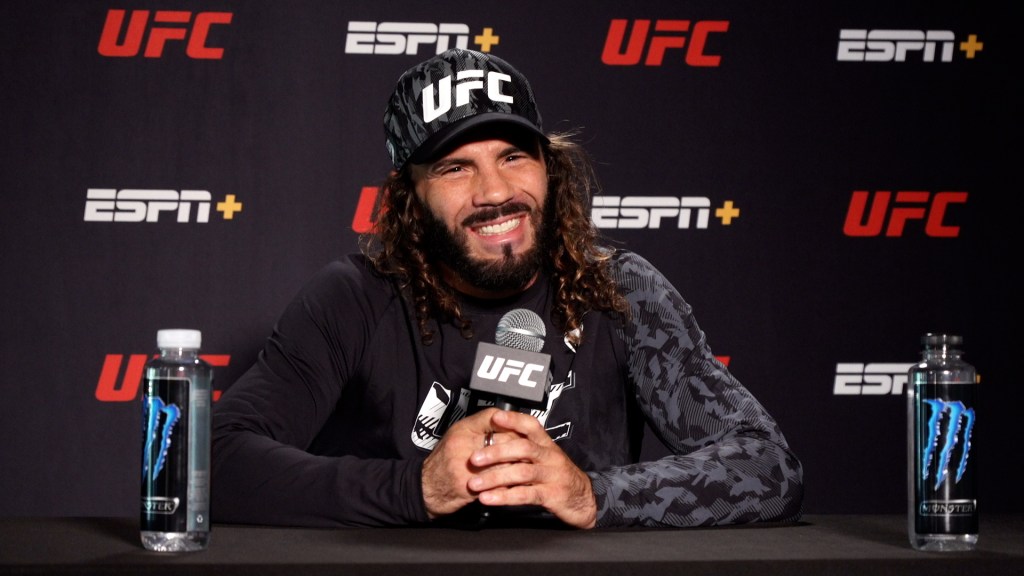 Madsen is unbeaten in his MMA career, but veteran Guida has more than 50 professional fights and isn’t afraid to tussle on the ground with the elite wrestler.

“The reason I like this matchup so much is because we’re not wrestling the Olympic silver medalist Mark Madsen,” Guida told MMA Junkie during media day at the UFC Apex. “We’re simply fighting the inexperienced mixed martial artist in Mark Madsen, and I probably have as many fights as him and all his opponents combined. And we know a little something about MMA wrestling, too. I’m not sure if those guys have checked the stats lately, but we’ve taken a couple of guys down in our day in the cage.”

But Guida isn’t only talking about fending off Madsen’s takedown attempts. He’s looking to land a couple of his own.

“You’re damn right – absolutely,” Guida said. “I’m going to do it for all the wrestlers. Team USA showed out at the Olympics a couple of weeks ago – a bunch of medals, a couple of golds – men’s and women’s teams. It was awesome, so we’re going to carry that flag for USA.”

Check out the full media day interview with Guida in the video above. 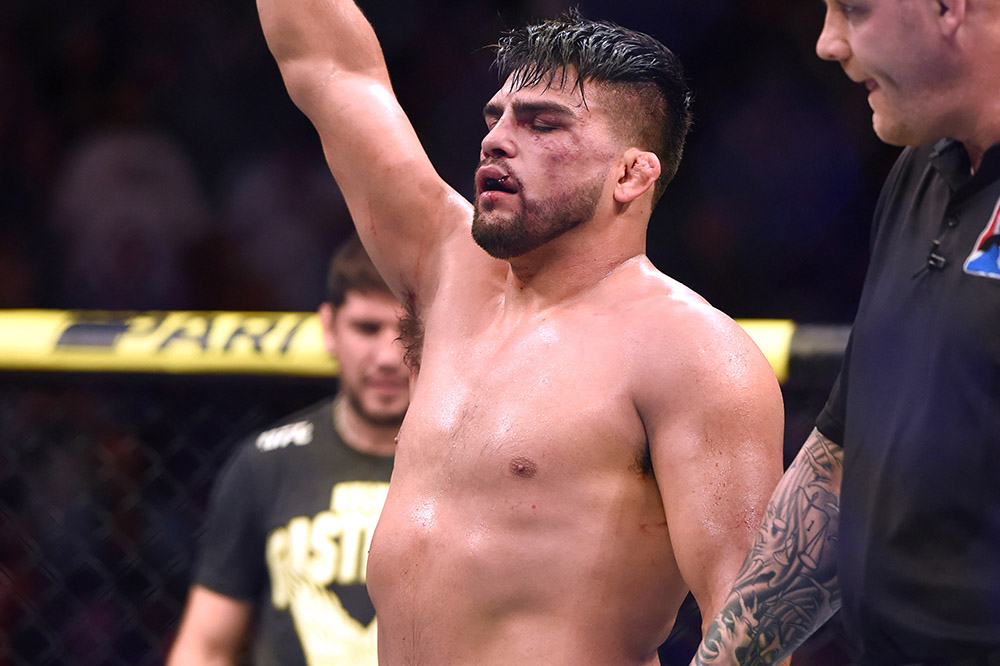