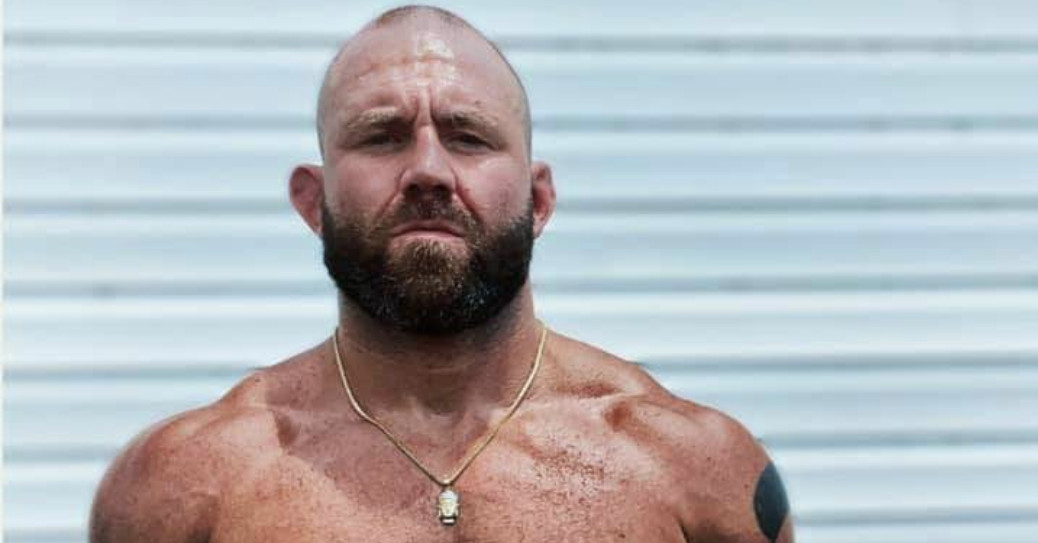 When Alan Belcher announced his retirement from MMA back in 2015, he declared that he would “never, ever fight again.”

At the time, he was already more than two years removed from his last fight in the UFC when he suffered an accidental eye poke in a middleweight bout against Michael Bisping before losing a technical decision. While it took some time to make his final decision to call it career, Belcher said at the time that he was focusing on teaching and training the next generation of martial artists and hanging up his gloves for good.

Just shy of eight years later, the now 37-year-old veteran will compete again — this time in bare-knuckle competition after inking a multi-fight contract with BKFC — and he’s shouldering all the blame for becoming just the latest fighter to declare his retirement only to eventually make his return.

“You can’t trust what I said back then,” Belcher told MMA Fighting about his retirement. “I didn’t know anything. I was a child. I was a baby. Now I’m a grown-ass man and I’ve got my sh*t together. At 31 years old, how can you retire from anything? You haven’t even f*cking started anything. You f*cking idiot. What I was experiencing in that time, I just didn’t have my sh*t together. I didn’t have everything lined up where my mind was in the right spot.

“The last time I really flipped the switch was in 2010 whenever I went to Brazil for a training camp for Demian Maia. I probably f*cking spent $1,000 hauling stuff down there. Food, my altitude simulation machine, all my gear, I was really on point, and I was building and getting stronger. I was getting dialed into my diet, and then I had my first eye injury. I woke up one morning on that Brazil trip and I couldn’t f*cking see.”

The harsh reality of potentially losing his sight terrified Belcher and that continued to plague him during the last few years of his career.

After his fight against Bisping ended with yet another eye injury, Belcher underwent surgery to repair the damage done, but that situation also gave him an easy out to exit the sport – he just wasn’t feeling the same fire or excitement to compete any longer.

“From that day forward, I started to experience some crazy things that I couldn’t really understand at the time,” Belcher said. “It was such a struggle to get through that and then get back into fight and try to get fired up for it.

“For whatever reason, my heart just wasn’t in it. I totally lost all my mojo and I didn’t know how to get it back.”

When he announced his decision to retire in 2015, Belcher knew he could fall back on the eye issue as an excuse for no longer fighting and there’s not a single person who could blame him for that decision.

In reality, Belcher just didn’t really feel like being there anymore and he knew that could actually lead to a truly catastrophic injury that might put him down and out forever.

“My eye injury was not a danger,” Belcher revealed. “That’s still not going to be an issue. It was more or less going in there half-assed.

“You get injured, regardless if you have something that you’ve had injuries with before, it happens when you go in there and half-ass it, you’re there for the wrong reasons.”

As the years passed and Belcher built successful businesses outside the UFC cage, he started thinking about the possibility of fighting again. But it wasn’t until he talked to Dean Toole, a noted matchmaker and longtime MMA executive, that he heard the word that convinced him it was time to end his retirement.

“’This is for legacy,’” Belcher said about Toole’s advice to him. “Once I heard that, my whole world started to change and just got myself back mentally and here we are.

“I want to fight. I want to challenge myself. I still want to be a champion. It’s all about just my own journey and nothing else. People have asked me to fight for years and I kind of used my eye as an excuse I guess but I just didn’t want to do it. I wasn’t passionate about it at the time.”

He’ll return as a heavyweight for a fight against Tony Lopez at BKFC 20 and a quick look at Belcher’s physique will show that he’s definitely been hitting the weight room as he prepares for his bare-knuckle debut.

After not competing at all since 2013, Belcher plans to fight for at least the next couple of years, and he’s finished wasting time with his career.

“I’m building my legacy and bare-knuckle, I really believe in the product and I think it’s going to be a huge company and I want to be a part of it and I want to help build it. It all lines up exactly with what I’m trying to leave behind.”