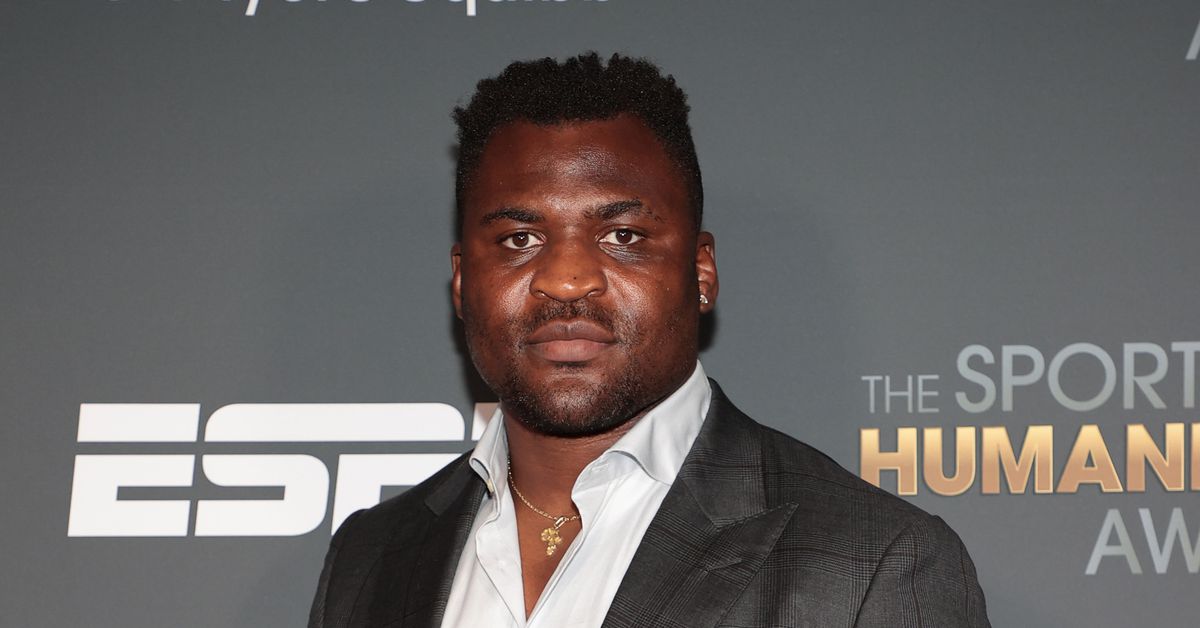 Francis Ngannou is a man stuck in a weird situation as the recently crowned phenom who, for some reason, has to worry about an interim title just a couple months into his rule. There’s also rumors swirling about his past training sessions with Ciryl Gane, as well as his relationship with ex-head coach Fernand Lopez.

Speaking with GQ, Ngannou attempted to shed some light on the situation. “The Predator” revealed that he only trained with Gane for about a month prior to leaving Paris’ MMA Factory, which certainly undercuts some of the promotional hype. As for why he split from Lopez, Ngannou had an interesting answer.

“Fernand’s problem is that he wants to be famous,” Ngannou explained. “I can count how many times we had to argue about how he thought I was taking all the spotlight… Bro, what do you want? If you want the spotlight, you know where the spotlight is. It’s inside the octagon, not on the side. And you chose to be on the side. I don’t know how to [make him famous] [laughs]. If you want to be a coach, you have to stand where the coach stands and get what the coach gets. You can’t be a coach and get what the fighter gets. It has always been like that.

“He mentions how many followers I have on Instagram compared to him. I’m not worried about followers on Instagram—I wish I could throw some to you, but I can’t do that. This has always been a problem, basically.”

Now a member of the Xtreme Couture fight team in Las Vegas, Ngannou will eventually face off with Gane to reunite the titles, possibly before the end of the year. In all likelihood, Lopez will be in the corner opposite him.

Slight correction: this stat applies to Giga Chikadze’s pre-UFC wins, not overall fights. Still, a fun reminder that there are very few good reasons for regional fighters to challenge themselves until they make it to the big leagues. Giga Chikadze crushed some cans, but he’s actually a great fighter, so it doesn’t really matter!

I’d like to see Tony Ferguson fight once more against a non-Top Five, but if it goes poorly, “El Cucuy” should move on for his own sake.

Tecia Torres broke her hand midway through the second and still won the third. Dope!

In the 2nd rd of my fight I thought I broke my hand, I kept fighting because that’s what you do. I need surgery to repair a torn ligament that won’t heal on its own. Basically my thumb ligament tore and coiled back on itself. I go in Friday to get fixed 🙂 #TeamTiny pic.twitter.com/TLccuv2Xgq

After years of hatred between himself and Jon Jones that then culminated in a brutal head kick and stoppage — yeah, Daniel Cormier’s tears were justified.

Some background history on “GOODNIGHT IRENE!,” naturally accompanied by a bevy of knockout clips.