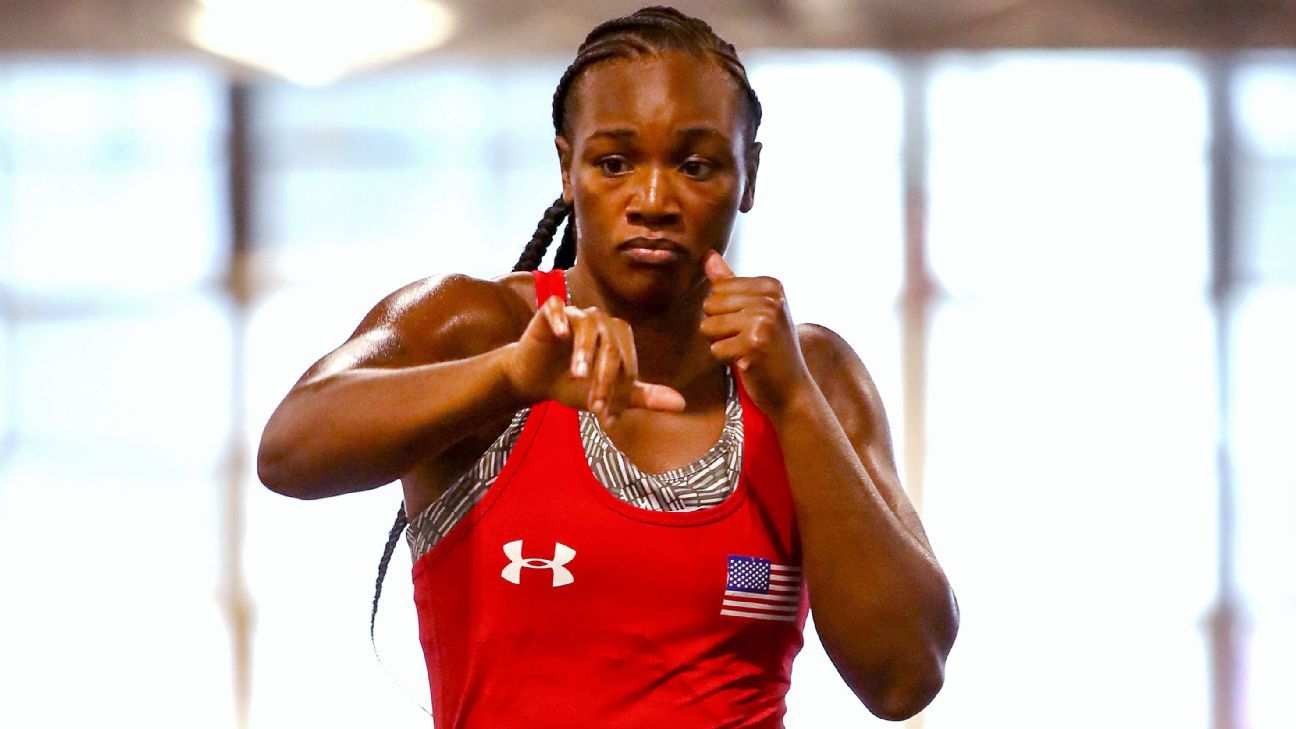 After recording her first victory as a professional mixed martial artist in June, Claressa Shields will return to the PFL cage on Oct. 27, the boxing champion announced Thursday.

PFL officials confirmed to ESPN that she will face Abigail Montes, 21, of Mexico.

“I’m always in training. I’m always working,” Shields said on SportsCenter on Thursday morning. “It’s really just focusing on learning everything and becoming an MMA fighter. So back to the jiu-jitsu, back to the wrestling, back to the ground-and-pound — there’s so much work I have to put in.”

Shields came from behind to defeat Brittney Elkin in her MMA debut on June 10. Elkin had dominated Shields for the first two rounds, taking her down, maintaining position and landing strikes on the ground. Shields turned the tables in the third, taking Elkin down and hitting her with knees and punches before the referee stepped in to stop the fight.

Shields was tentatively scheduled to fight on Aug. 27, but instead, her next bout will come in the final event of the PFL season. In the meantime, Shields, ESPN’s No. 2 boxer in its women’s pound-for-pound rankings, has not taken another boxing fight and continues to train at Jackson Wink MMA in Albuquerque, New Mexico.

“We don’t just forget about my boxing,” she said. “We add everything to my boxing because that’s my strongest point. I know what I’m doing on the ground, I know what I’m doing standing up, of course, and I know how to get out of those dangerous positions and what to do even if I can’t figure out completely how to get up — to try to avoid those armbars and those triangles. That’s been the biggest thing so far, and now that we’ve been learning and working on the sprawling skills, now it’s just making sure that we don’t get taken down and we finish girls standing up.”

Shields-Montes will not be part of the PFL “league” but will be a featured bout for the organization.

Montes is 2-0 in MMA, with her last fight in April a victory over Teresita De Jesus Lopez in the iKon Fighting Federation.