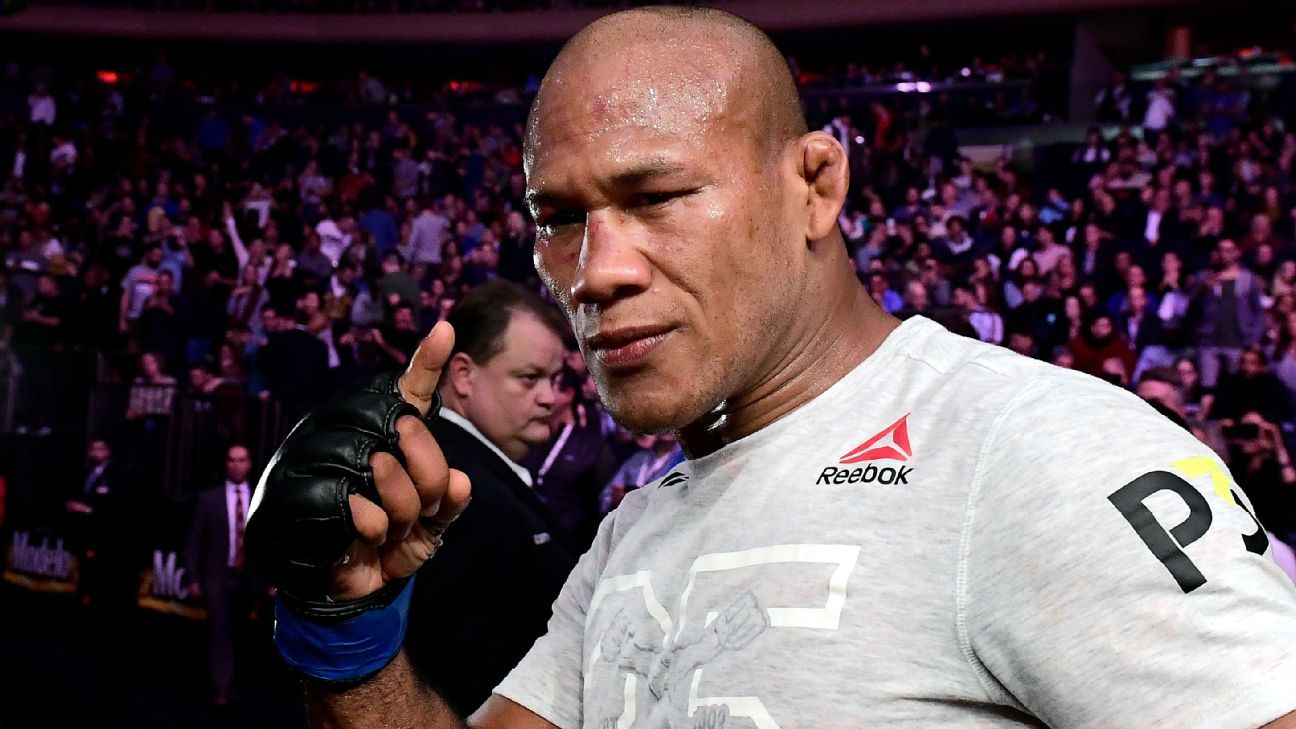 Ronaldo “Jacare” Souza, one of the best middleweight mixed martial artists of the past decade, has announced his retirement at age 41.

Souza, who is originally from Brazil and fought out of Orlando, Florida, during the latter part of his career, broke the news to Brazilian outlet Combate. He retires with a professional record of 26-10, including eight wins by knockout and 14 by submission.

“I have fought a lot,” Souza told Combate in Portuguese, as translated by ESPN. “I retired very early from jiu-jitsu, I think I have fought a lot of MMA, and I have no intention of fighting again. It is really over. I am retiring from MMA, and I am returning to the sport [Brazilian jiu-jitsu] that I made history, the sport that I like too much.”

A former middleweight champion in Strikeforce, Souza is a Brazilian jiu-jitsu black belt and former champion of the Abu Dhabi Combat Club World Championships grappling competition. He fought exclusively in the UFC from 2013 to 2021, compiling a record of 9-7.

Although he endured a four-fight skid at the end of his career, Souza has long been considered one of the world’s top middleweights. He worked into title contention in 2015 and 2017, but he never quite secured a title shot. He suffered a broken arm in his most recent fight, against Andre Muniz in May, which was the final bout on his UFC contract.

During his interview with Combate, Souza left open a possibility of still competing in Brazilian jiu-jitsu — but he was adamant that his fighting career is done.

“I’m getting back to training, and who knows, maybe I’ll compete again,” Souza said. “I am driven by new challenges, and jiu-jitsu, for me, is becoming a challenge because it is very evolved. There are so many new things. It’s beautiful to watch.”