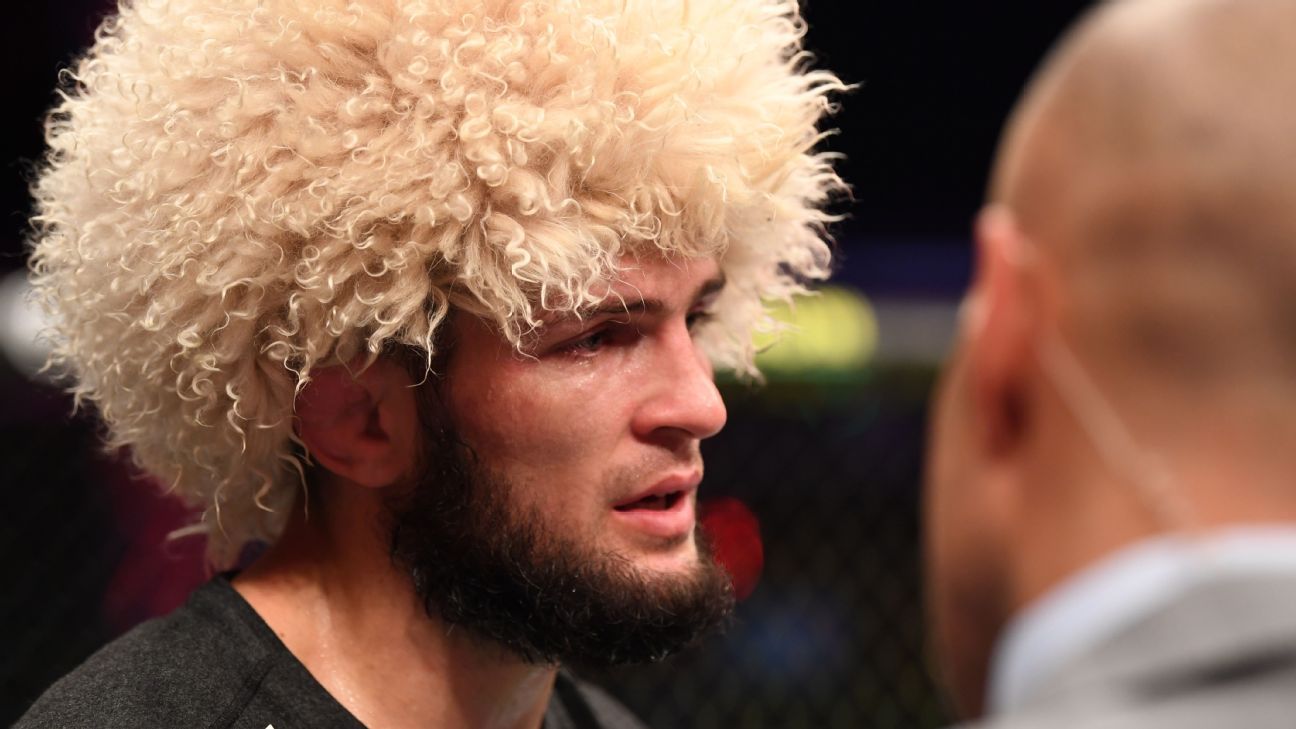 Nurmagomedov announced his retirement following his submission victory over American Justin Gaethje on Oct. 24, his first fight following the death of his father, Abdulmanap, from complications caused by COVID-19.

Fulfilling a promise made to his mother, the 32-year-old left the cage after a stunning run of 13 wins in eight years and a professional record featuring eight knockouts and 11 submission wins in his 29 victories.

In January, Nurmagomedov revealed his intentions to transition to football, tweeting that he was preparing for his debut in the sport and “ready to accept offers”.

Legion Dynamo, who play in the third-tier Russian Professional Football League and are third in the competition this season, announced the signing on Instagram with a photo of Nurmagomedov shaking the hand of a club official.