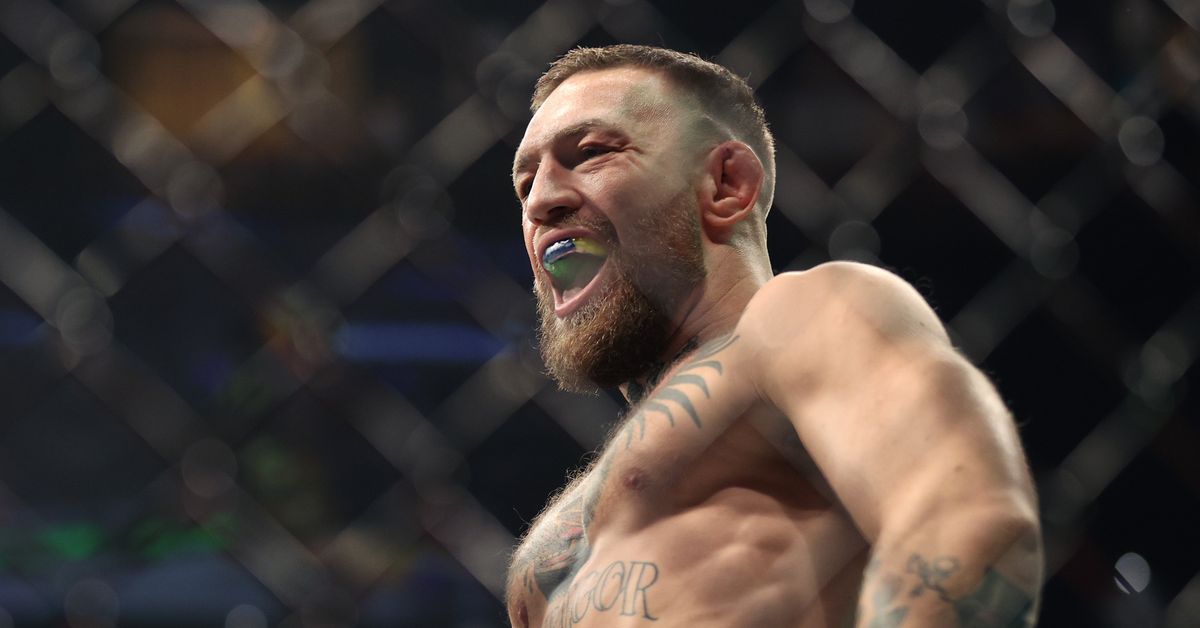 Conor McGregor isn’t backing down from his war of words with Daniel Cormier.

Just hours after Cormier responded to McGregor on his show DC & RC, McGregor fired back with a salvo of since-deleted Twitter posts late Wednesday night attacking Cormier as a “fat mess” and criticizing the 42-year-old former two-division champion for consuming alcohol before a media scrum during UFC 264 fight week.

McGregor and Cormier have been publicly feuding since last month, when Cormier stated on his ESPN show that McGregor “absolutely crossed the line” with a string of since-deleted tweets attacking Khabib Nurmagomedov and Nurmagomedov’s late father. Cormier said that he believed the tweets were “a cry for help,” which prompted McGregor to respond by calling Cormier a “fat drunk f*ck” in another string of since-deleted tweets that seemed to serve as an apparent attempt to mock Cormier’s skills as a UFC color commentator.

Cormier on Wednesday retaliated by telling McGregor to stop worrying about him and start worrying “about the dudes that keep beating your ass every time you go into the octagon.”