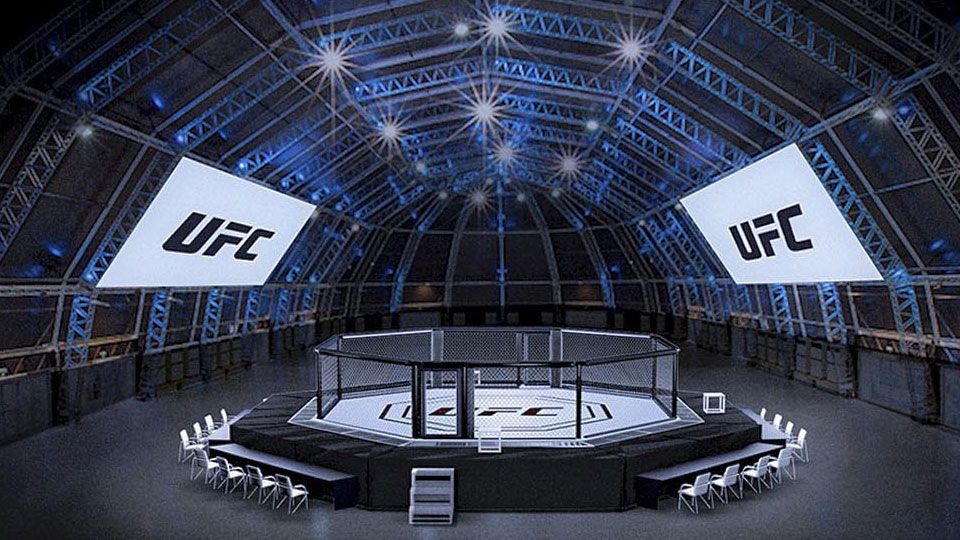 The UFC is heading back to Fight Island on Oct. 30, officials announced Tuesday.

UFC 267 will officially take place in Abu Dhabi, United Arab Emirates, and will feature a series of fan events entitled Abu Dhabi Showdown Week. The event is part of a multiyear agreement the UFC signed with the Department of Culture and Tourism in Abu Dhabi in 2019. The deal extends through 2023.

Abu Dhabi took on an expanded role in the UFC’s schedule last year, due to the creation of Fight Island. The UFC worked with Abu Dhabi to create a bubble environment to promote events during the coronavirus pandemic, beginning in July 2020.

Broadcast plans have not yet been announced for the numbered event, but UFC president Dana White told TSN last week the hope is to air UFC 267 on network television in the U.S., and host it in prime time locally in Abu Dhabi.