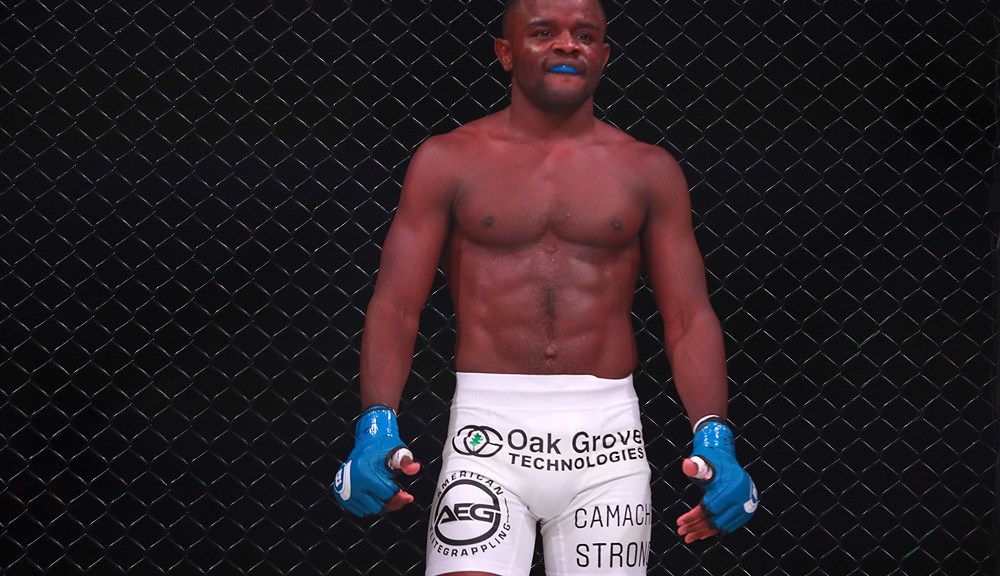 Shawn Bunch will return to a new home when he meets one of Germany’s top prospects.

Bunch (9-5) faces Rany Saadeh (12-3) on the main card of UAE Warriors 22, which takes place Saturday Sept. 4. North American fans will be able to watch the event on The Fight Network.

Winner of nine of his past 11, Saadeh is coming off a unanimous decision win over Abdel Ali Hariri at UAE Warriors 17 in March. The former BAMMA flyweight champion and ACB veteran is 3-1 since moving up to 135 pounds.

The promotion will also be holding an event the day before, as UAE Warriors 21: Arabia 4 is set to take place Friday Sept. 3, showcasing the region’s premier Arab talent. No bouts for that event have been announced yet.