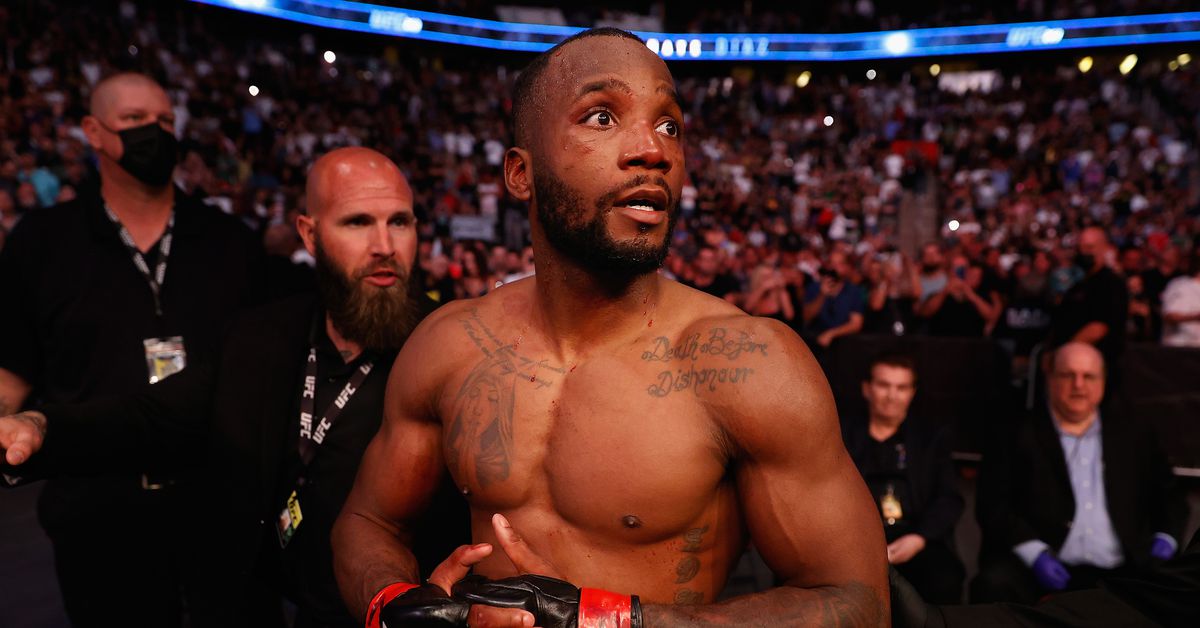 All Leon Edwards has done is win 10 of his last 11 fights inside the Octagon — the other was a No Contest (NC) — and hasn’t tasted defeat in six years. That loss, ironically enough, came against current UFC Welterweight champion, Kamaru Usman.

Getting a rematch against “The Nigerian Nightmare” seems like a no-brainer given “Rocky’s” track record. But it seems the man just can’t seem to catch a break. Even a dominant win over Nate Diaz isn’t enough to get title fight love.

According to Usman’s manager, Ali Abdelaziz, Edwards needs to fight at least one more time and get a victory to prove his worth. And that win needs to come over Jorge Masvidal, a man Edwards knows all too well.

“Kamaru is done fighting people for free. We’re not interested in Leon unless he fights someone like Masvidal at MSG,” Abdelaziz told MMA Junkie. “If not, guys like Luque who fight the best will pass him up.”

Luque is coming off an impressive first round submission win over Michael Chiesa at UFC 265, which caught the attention of Usman (see it again here). That was his fourth straight win, putting him right in the thick if the championship race.

The obvious move here would be to put Luque up against Edwards — assuming UFC matchmakers make Edwards fight once more — to see who gets the next shot after Usman and Colby Covington run it back at UFC 268 in November.

Sure, a fight between Edwards and Masvidal would be great, as well, but “Gamebred” is coming off two straight losses to Usman, so it might be a lose-lose situation for Edwards, even if they have a rocky history.