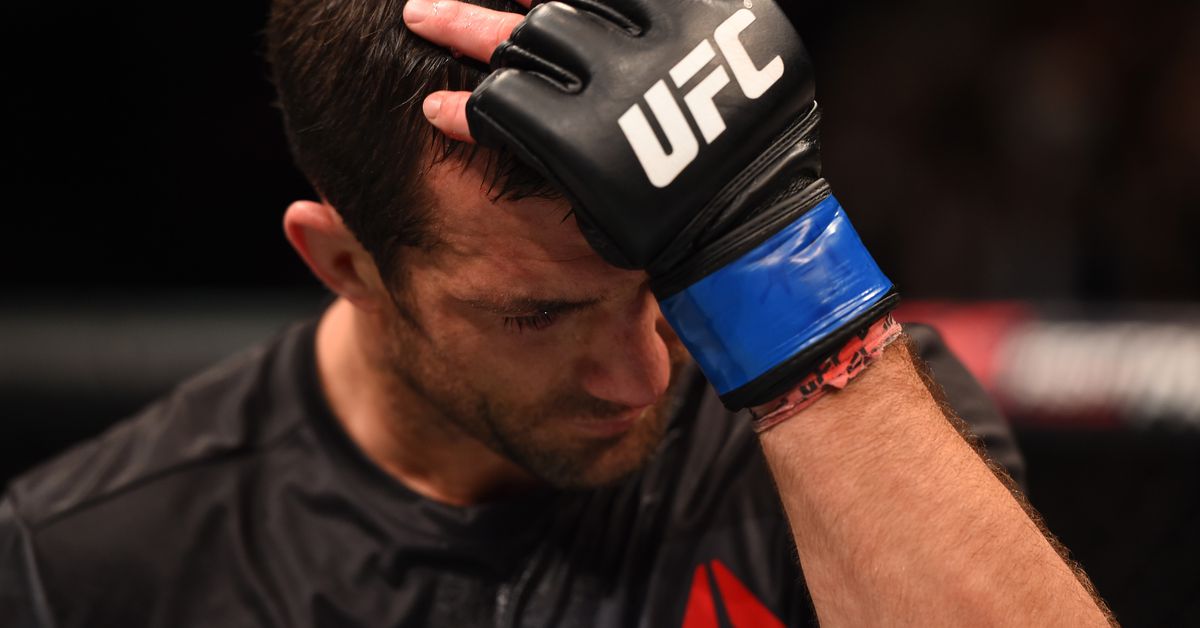 Former UFC middleweight champions like to get drunk and belligerent.

That’s why it probably won’t come as a surprise to hear that former 185-pound titleholder Luke Rockhold had a little too much to drink before browbeating Sean O’Malley’s father in Whitefish, Montana, relishing in “Sugar’s” lone bantamweight loss.

“They were in Whitefish or something,” O’Malley said on his podcast. “Luke was drunk and he kept telling my dad, ‘Chito beat your son’s ass.’ I guess they trained together. My dad said Luke was super buzzed but he kept saying, ‘Chito beat your son’s ass’. Why would you be like that? Unless my dad was saying something. You know what I think it was? Luke said, ‘do you not know who I am?’ and my dad said ‘you look familiar, but I don’t know’. So that probably pissed him off. I don’t know the whole story.”

More shocking is the fact that O’Malley has been able to crank out 149 episodes of the “TimboSugarShow,” but I guess Boomers like me wouldn’t understand the appeal. Then again, if Jon Fitch can produce 126 shows I suppose anything is possible.

Rockhold is expected to make his middleweight return against rising 185-pound wild man Sean Strickland at UFC 268 in New York. That’s the same event that got “Sugar” in hot water with UFC matchmaker Sean Shelby, who was “acting like a fucking tool.”

O’Malley, 26, is coming off a technical knockout win over Kris Moutinho in July.