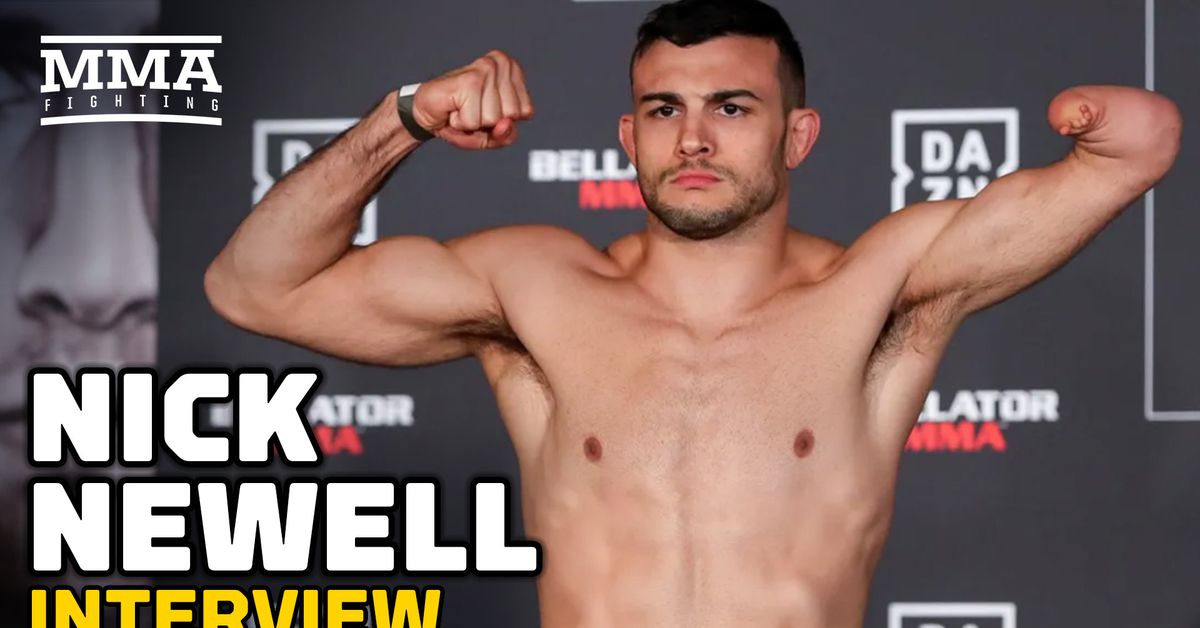 Nick Newell doesn’t think of himself as an inspirational person. But if people who watch his new biopic are inspired by his story, all the better.

“Notorious Nick,” the story of the one-armed Newell’s journey in MMA, hits theaters and on-demand Friday after seven years in production.

When producers approached to put his story on the big screen, Newell wasn’t quite sure how to react. Of course, he wanted to be a positive force for people who had struggled in their lives. He was just wary of being painted as someone extraordinary when in fact he felt like an ordinary guy who’d simply made the most of his life.

“I’ve never looked at myself as the one-handed fighter,” Newell said on What the Heck. “I’m a legitimate fighter that happens to only have one hand. I’ve also come to terms with the fact that this is the way I am, and it might draw more eyeballs to me and make my story more interesting to people, and I’ve accepted that.

“I’m also trying to make a living doing this, so if it helps my popularity, I will take that as well.”

Newell, who in June made his third Bellator appearance, has nothing but praise for the actors who brought his story to life, which include his movie counterpart Cody Christian of “Pretty Little Liars” and “Teen Wolf” fame. While the the story’s drama might miss the fact that he’s “a lot more goofy” in real life, he said, all the hallmarks of a good sports flick are there.

“I said don’t make me a move if you’re not going to make a montage,” Newell joked.

Producers would need a lot more time to go through all of the ups and downs in his life. But what he went through to perform at the top levels of MMA got the right message across.

“I feel like a lot of people can relate to my story,” he said. “I realize everyone faces obstacles, and people can see that I’m facing obstacles and relate to me on a personal level based on whatever obstacles they’re facing.”