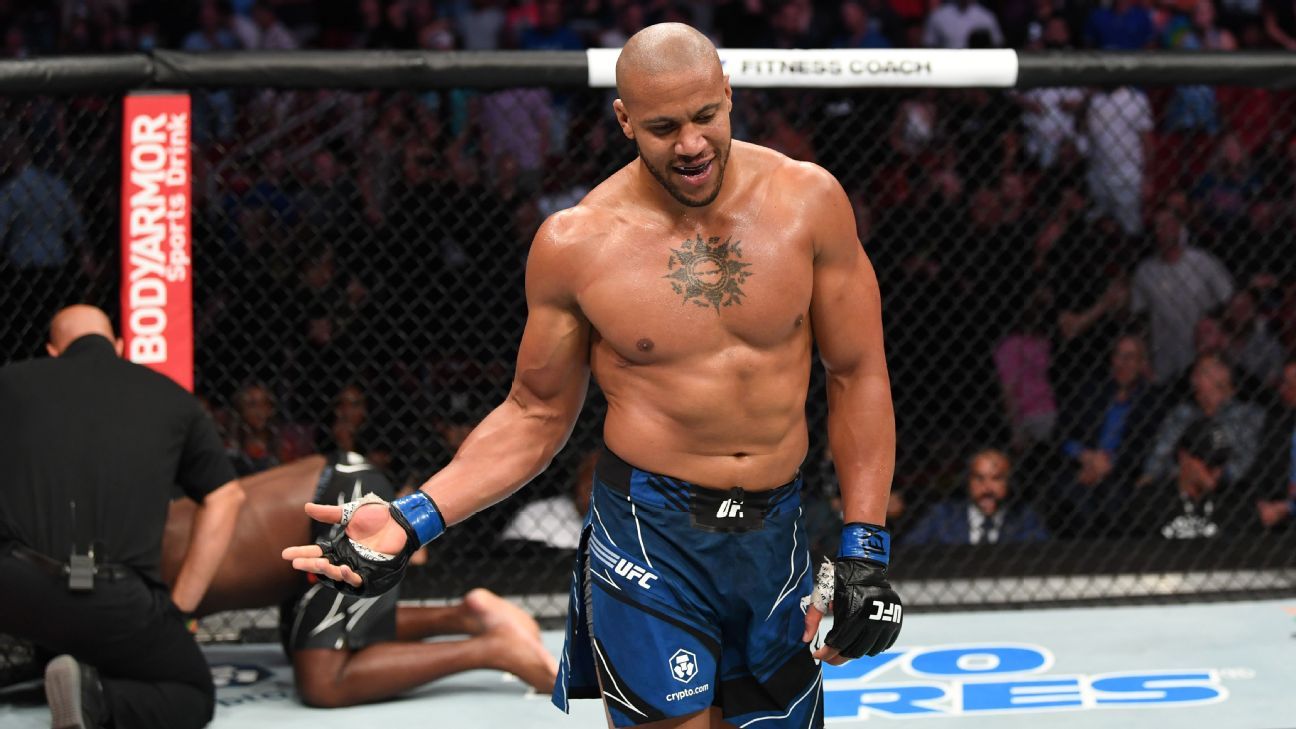 A lot of people were paying attention to the fight, including reigning UFC heavyweight champion Francis Ngannou, and long-time light heavyweight champion (and current heavyweight) Jon Jones. Each of them reacted shortly after the UFC 265 main event went off the air, and each of them had something invested in the fight as the uncertainty about the future of the division shakes it self out in the months to come.

Other UFC fighters weighed in on social media as well, largely praising Gane for his performance. Here’s what they had to say.

Here’s what Francis Ngannou had to say before the interim title fight started. Via @francis_ngannou. pic.twitter.com/T89NyKAuum

Impressive performance from Gane !
He’s now a legit contender.
See you soon boy. When you know you know. #ufc265

He’s a real problem! I’m super excited about the unification fight! If I am team @francis_ngannou I’m game plan meeting right now! We haven’t seen a heavyweight like this with these abilities!

Not a single scratch! #interimchamp #ufc265

Francis Ngannou vs Ciryl Gane is going to be something else . Shiiii Dana what’s your cashapp, take my money right now 😂😂😂 #ufc265