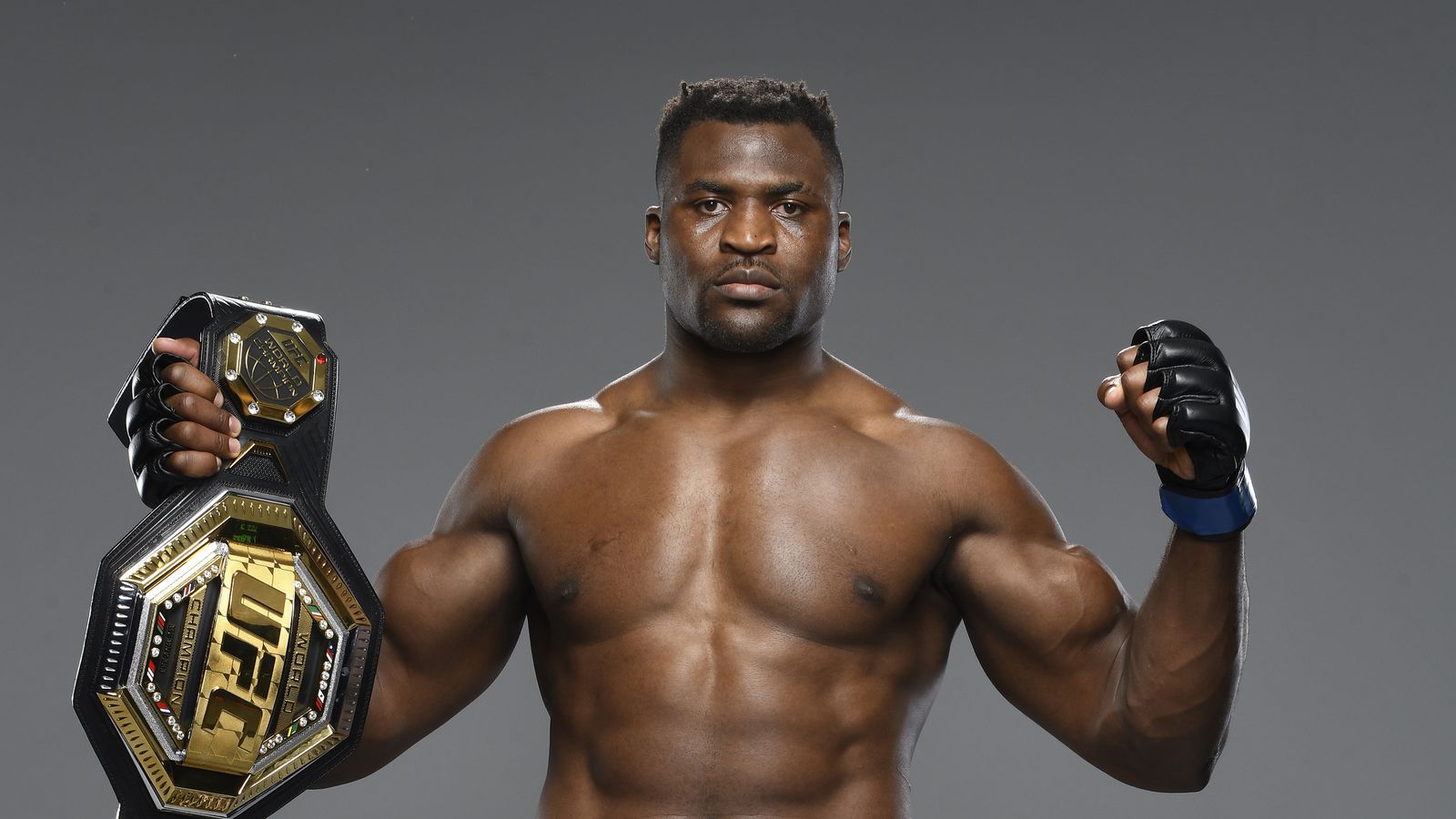 That means “Bon Gamin” will be next in line for a crack at reigning 265-pound kingpin Francis Ngannou, who is expected to defend his division title later this year. Yes, that makes the creation of the substitute strap rather stupid, but what’s done is done.

Speaking of done, top contender Derrick Lewis had no answer for Gane’s offense and slowly deteriorated as the fight dragged on. “The Black Beast” eventually wilted in the third round of the UFC 265 main event last Sat. night (Aug. 7, 2021) in Houston, Texas.

“Impressive performance from Gane,” Ngannou wrote on Twitter. “He’s now a legit contender. See you soon boy. When you know you know. But remember who’s the CHAMP.”

Gane improved to 10-0 with his technical knockout victory over Lewis, who dropped to 25-8 (1 NC) in defeat. “Bon Gamin” is likely to move to No. 2 in the official rankings early next week, second only to former 265-pound titleholder Stipe Miocic.

As for Ngannou (16-3), he’s the winner of five straight with all five wins coming by way of brutal knockout, three of which came against former UFC heavyweight champions. “The Predator” has not competed since planishing Miocic at UFC 260 back in March.

This is the second time Lewis has faltered in a UFC title fight, having previously been submitted by Daniel Cormier at UFC 230. The quickest way for “The Black Beast” to get back into the mix is to upend another top contender, like Miocic.

For complete UFC 265 results and play-by-play updates click here. To check out the latest UFC 265 news and notes for last Sat. night’s pay-per-view (PPV) event be sure to hit up our comprehensive event archive right here.