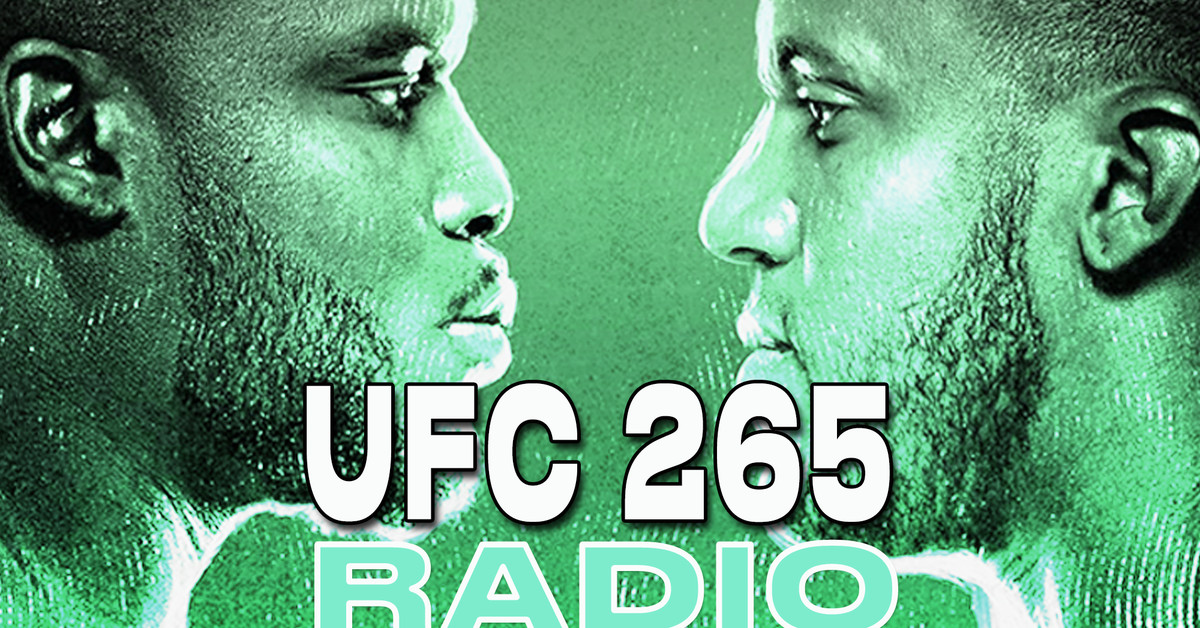 In fact, I think you’d be hard-pressed to find anyone alive who does not share genetic material or a training camp with the undefeated French fighter who is rooting for Gane to win. This is not a slight against “Bon Gamin” by any means. He’s an elite athlete who can find new and interesting ways to remove my blood from my body.

But, he’s not Derrick Lewis.

Lewis is what we want to be. A bad dude who knocks out people and talks mad crap about anyone and anything that crosses his eye line. Sure, he’ll get knocked out sometimes, but he can knockout sumbitches out, too, and then be the everyman to tell multimillionaire Ninja Turtle lookalike Joe Rogan that his “balls was hot” while taking off his fight shorts.

Now, I’m unsure if the new Venum fight gear will provide Lewis’ aforementioned unmentionables with the proper airflow and support that Reebok’s gear could not, but I am sure that his winning UFC’s interim Heavyweight title in his hometown will help the promotion solve a huge problem in a marquee division.

Who can sell a lot of PPVs?

Indeed, UFC’s Heavyweight division has a star problem. Division kingpin, Francis Ngannou, is a budding star and former roost ruler Stipe Miocic is also somewhat of a household name. And, outside of that, we’re waiting for Jon Jones and Dana White to stop being UFC’s version of Ross and Rachel.

Until then, Ngannou needs someone with anything resembling charisma and a fighting chance, and that’s the last man to beat him … Derrick Lewis.

What’s gonna happen later this evening? Who the heck knows — I just know that I’m going to enjoy the ride.

So, watch me and Brendan Sokler call the action with Shakiel Majhouri and Stephanie Sottile joining us to make us sound smarter and funnier than either of us have the right to be.

Remember that MMAmania.com will deliver LIVE round-by-round, blow-by-blow coverage of the entire UFC 265 fight card right here, starting with the early ESPN+ “Prelims” matches online, which are scheduled to begin at 6 p.m. ET, then the remaining undercard balance on ESPN2/ESPN+ at 8 p.m. ET, before the PPV main card start time at 10 p.m. ET on ESPN+ PPV.

To check out the latest and greatest UFC 265: “Lewis vs. Gane” news and notes be sure to hit up our comprehensive event archive right here.