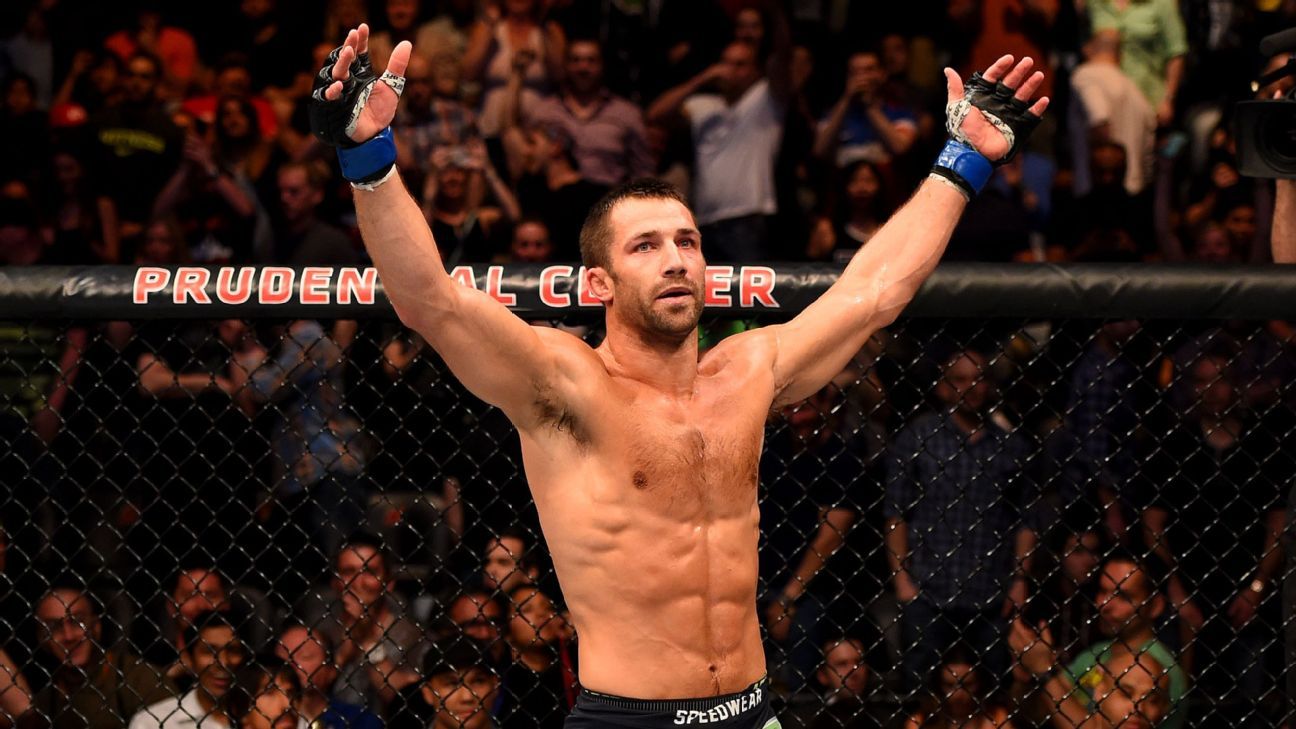 Former UFC middleweight champion Luke Rockhold will return to the Octagon in November.

Rockhold (16-5) has agreed to face Sean Strickland (24-3) at UFC 268 on Nov. 6, multiple sources told ESPN. The UFC has not announced a location for the pay-per-view event, but the current target is New York City. The 185-pound matchup was first reported by TSN.

Rockhold, 36, has not fought since a knockout loss to current light heavyweight champion Jan Blachowicz in July 2019. Rockhold, who fights out of San Jose, California, moved up in weight for the first time in that bout. His most recent fight at middleweight was a knockout loss to Yoel Romero in an interim title fight in February 2018.

A former Strikeforce champion as well, Rockhold took 2020 off to recover from multiple injuries.

Strickland, of Riverside, California, is less than a week removed from a decision win over Uriah Hall in the main event of a UFC Fight Night card in Las Vegas. A former welterweight, Strickland is 4-0 since moving up to 185 pounds.

A welterweight title fight between Kamaru Usman and Colby Covington is scheduled to headline UFC 268.