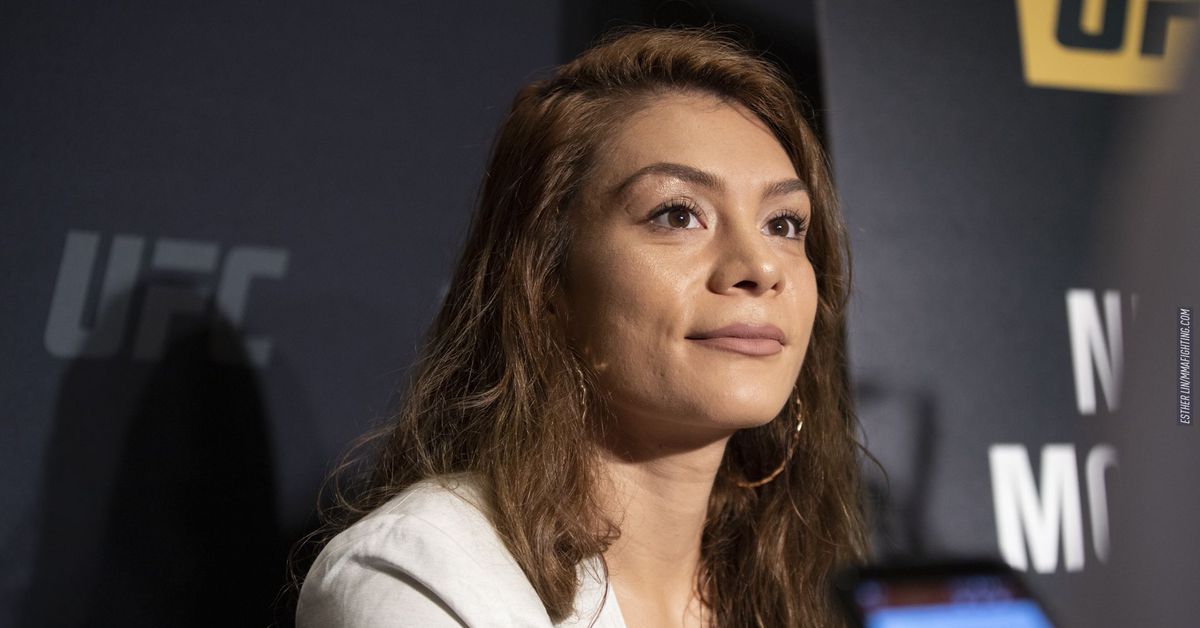 Former UFC flyweight champion Nicco Montano was let go by the promotion after missing weight for a bantamweight fight with Wu Yanan on July 31, multiple people with knowledge of the news told MMA Fighting.

Montano (4-3) came in over the bantamweight limit by seven pounds this past weekend in Las Vegas. The fight was ultimately pulled from the lineup, capping off her troubled four-year run for the fighter in the company.

A former King of the Cage flyweight champion, Montano became UFC’s first 125-pound beltholder by defeating Roxanne Modafferi in The Ultimate Fighter 27 final in 2017, but was then stripped after being hospitalized due to a bad weight cut ahead of her first title defense against Valentina Shevchenko.

Montano moved up to bantamweight and returned to action almost a year later, losing a decision to Julianna Pena. Montano had multiple fights cancelled since then, withdrawing from matches with Macy Chiasson, Julia Avila (twice), Karol Rosa, and Yanan.

Montano released a statement on social media following her latest weight miss, stating “I’m learning that it’s only making me stronger and more resilient for what’s to come.”