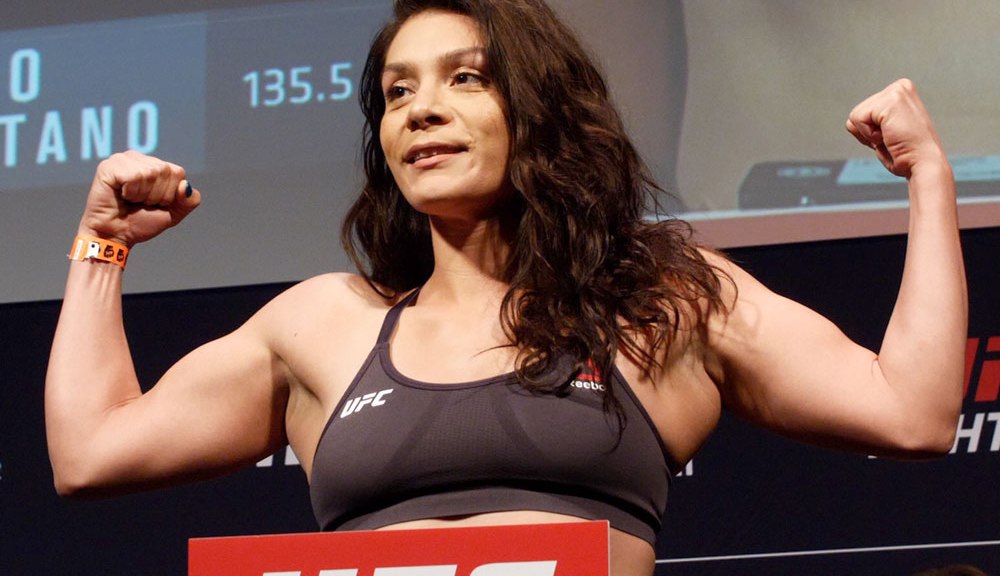 Nicco Montano is no longer a UFC fighter.

The former women’s flyweight champion was released by the organization following this past weekend’s weight miss for her bantamweight bout at UFC on ESPN 28. MMA Junkie confirmed the news Tuesday night following a report by MMA Fighting.

Montano (4-3 MMA, 1-1 UFC) came in seven pounds over the 136-pound limit for her fight against Wu Yanan. The massive weight miss led to the cancelation of the fight and criticism from UFC president Dana White earlier Tuesday.

“This might not be the sport for her,” White said.

Montano, 32, won the inaugural UFC women’s 125-pound title in late 2017 after advancing to the final of Season 26 of “The Ultimate Fighter” by outpointing Lauren Murphy, Montana De La Rosa and Barb Honchak. Montano officially made her UFC debut at the TUF 26 Finale, defeating Roxanne Modafferi to win “TUF 26” and become UFC champion.

Nicco Montano on 7-pound weight miss, UFC on ESPN 28 cancellation: I ‘did everything in my power’

Montano went on to compete only once more for the UFC in a 2019 decision loss to Julianna Pena at bantamweight.

Eight of Montano’s 10 scheduled matchups with the promotion were canceled or postponed. Six of those changes were due to a withdrawal on her side, with three attributed to weight cutting.

Montano has missed weight both at flyweight and bantamweight. She also tested positive for ostarine and was suspended six months by USADA retroactive to October 2018. Her other UFC withdrawals were due to a positive COVID-19 test by one of her coaches and an injury suffered during training camp for a fight against Macy Chiasson.

Photos: Nicco Montano through the years 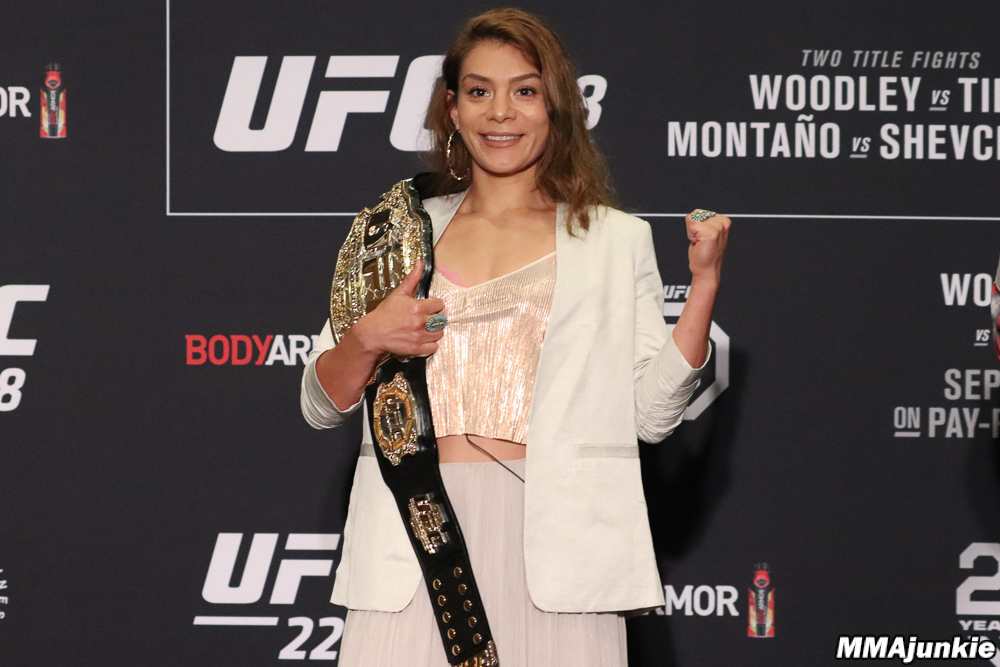