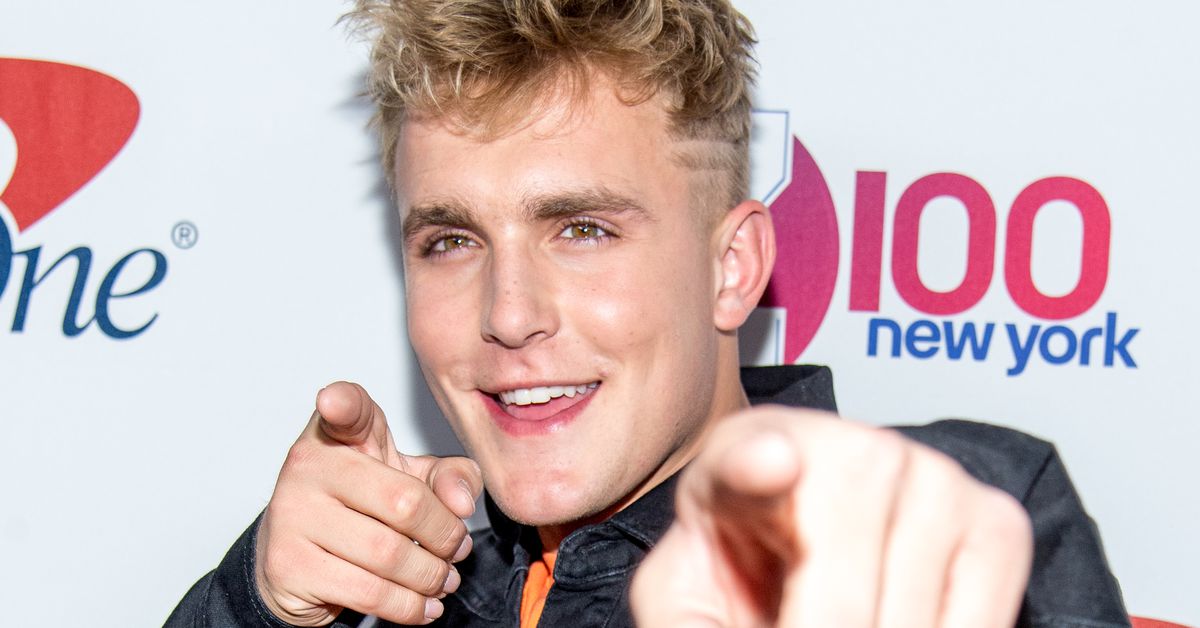 Social media star Jake Paul, who some might consider the scourge of combat sports, will look to keep his haters in business — or put himself out of the fight game — when he collides with former UFC welterweight champion Tyron Woodley.

“It’s $59.99,” Showtime Sports President Stephen Espinoza told MMA Fighting. “That reflects a couple of things. It’s in the ballpark of where similar fights have been. It is at a point below a lot of other higher priced PPVs, but in particular on this one, I think you’ve got a full boxing card of exciting young fighters. That was the key.”

Paul’s PPV fight against Ben Askren was $49.99 for Triller.