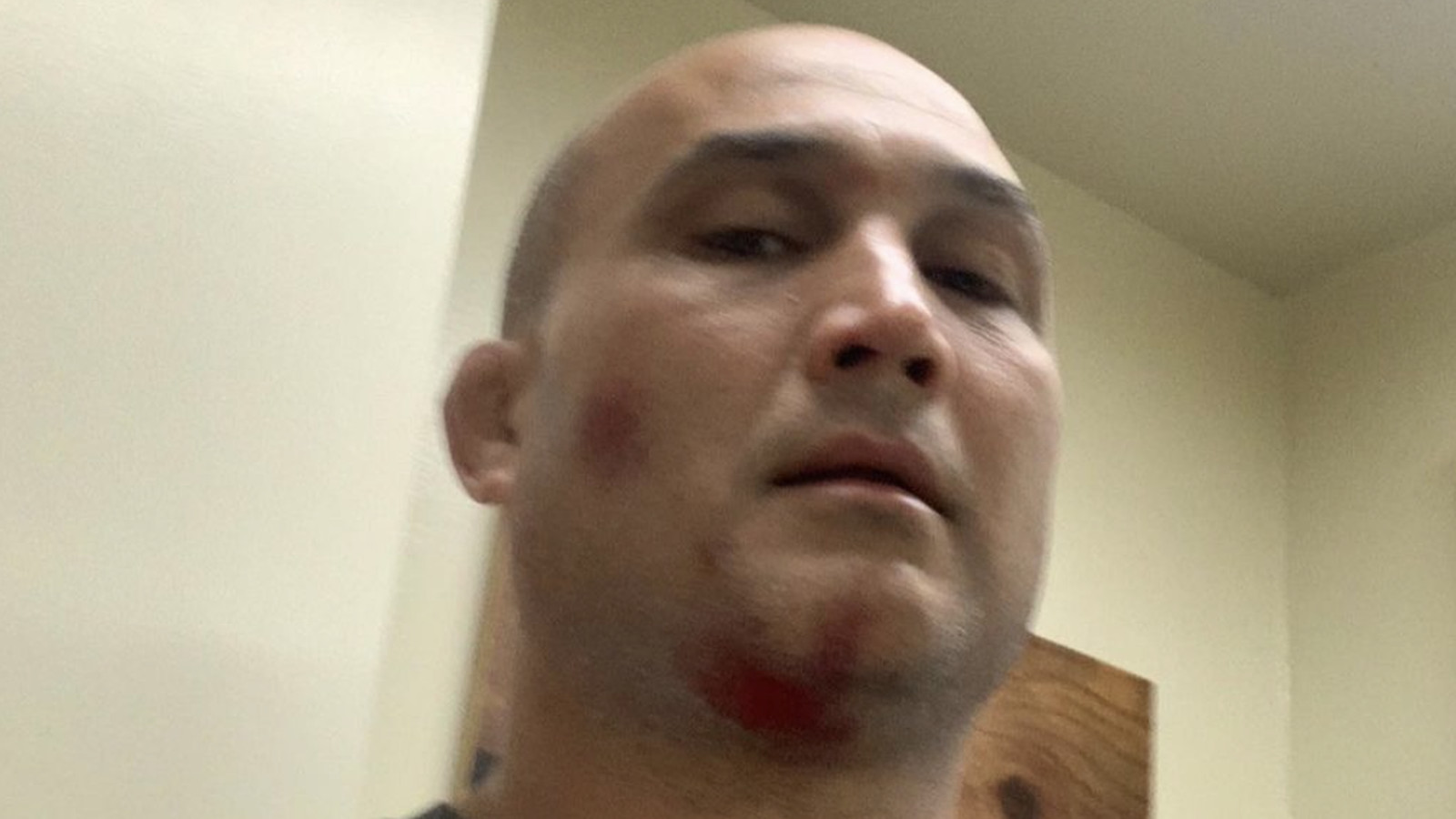 I grew up in New Jersey and spent my summers risking life and limb at Action Park (literally), so I learned from a very young age that wave pools are designed to kill you.

By any means necessary.

That’s a lesson former UFC lightweight champion BJ Penn learned after going for an impromptu dip inside the structure’s engine room, where the only thing swimming between him and certain death was a history of “tough cunts.”

Last year when I got sucked into a wave pool engine room and thought I was going to die. I kept thinking “don’t die for your kids.” I was surfing for about an hour and the line started getting longer to catch the wave. I was sitting next to the owner of the wave pool by the “wall” where the waves come from. The first wave it shoots out is a dud to get everyone ready for the next wave. The dud wave came back and because I was so close to the wall the wave swallowed me and pushed me and my surfboard underneath a huge cement wall. I remember feeling like I was getting sucked in a pipe and at that moment I got scared. It ended up pushing me into a big dark cement room that fills up with water to push the next wave for the wave pool.

It felt like I was in the movie SAW or Final Destination. The room would fill up with water to the top and I would hold my breath and then it would push the water out to make the wave and it was really rough inside there. Everything I bumped up against in the room that hurt me got infected. I got a bad sinus infection and a couple facial fractures from getting knocked around the cement walls and from the fractures the dirty water got in my face and infected my whole sinus. I was on antibiotics for three weeks for my face. While I was in the wave pool engine room I knew that one of my friends outside from big island is a legendary surfer and I knew he would come in there to rescue me so I stayed calm. A lot of other people might have panicked and maybe gave up but I just stayed strong for my kids.

Anyway to make a long story short I survived that motherfucker! The name of the people and water park have been left out. I not the kind of guy who shows up to your house to play and gets hurt and tries to sue you so all love to everyone who helped me get there and helped me survive. Maybe I was the first guy in history to get sucked into a wave pool engine room while it is in operation but no matter what happens in life and no matter how scary it is if I can offer you any advice I would just say to “stay calm.” If I didn’t fight tough cunts my whole life I might have panicked, but it was just another day in the office.

Unfortunately for the 42 year-old Hawaiian, who at one time was considered one of the best pound-for-pound fighters in the sport, his potential was never fully realized inside the Octagon. Penn finished 16-14-2 and departed UFC after losing seven straight.

But it doesn’t sound like his life has gotten any less exciting.