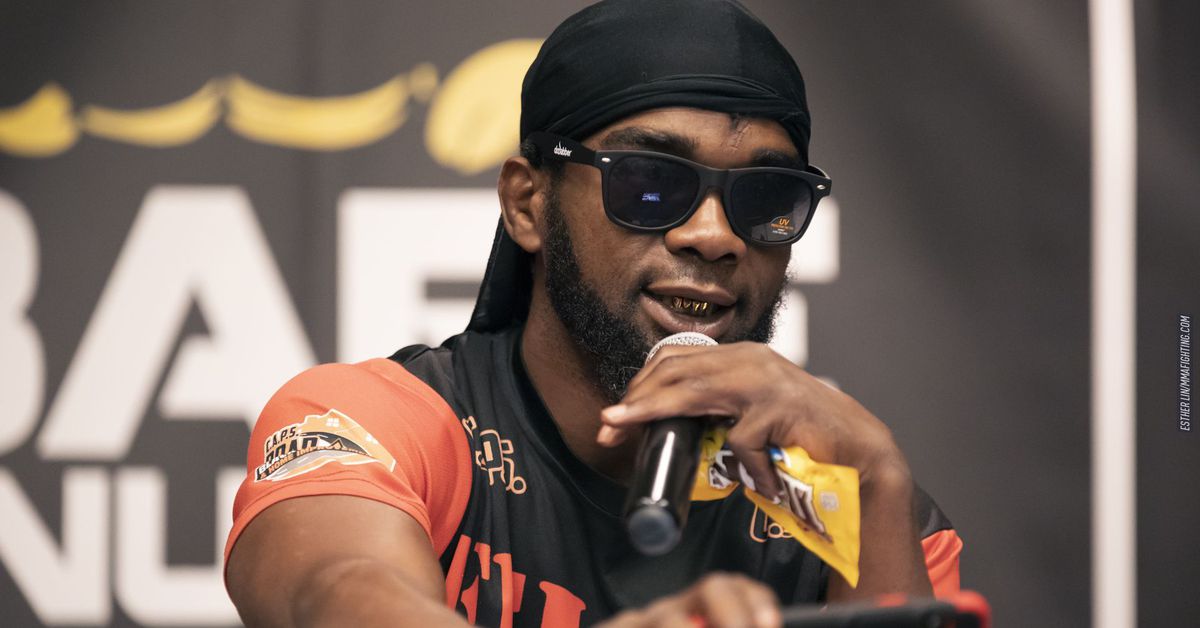 A pair of longtime veterans will collide on Jorge Masvidal’s second bare-knuckle MMA event, as a featherweight bout Rob Emerson vs. Charles Bennett is official for September 11.

A veteran of the UFC, Bellator, and cast member of “The Ultimate Fighter 5,” the 39-year-old Emerson has lost three of his last four bouts dating back to 2017.

Most recently, the 41-year-old suffered a first-round submission loss to Jason Knight at Gamebred Fighting Championship’s inaugural event in June.

GFC 2 is slated to take place at the Biloxi Civic Center in Biloxi, Mississippi. The event will air live on the Bareknuckle.tv app. UFC welterweight Masvidal serves as the promotion’s CEO.