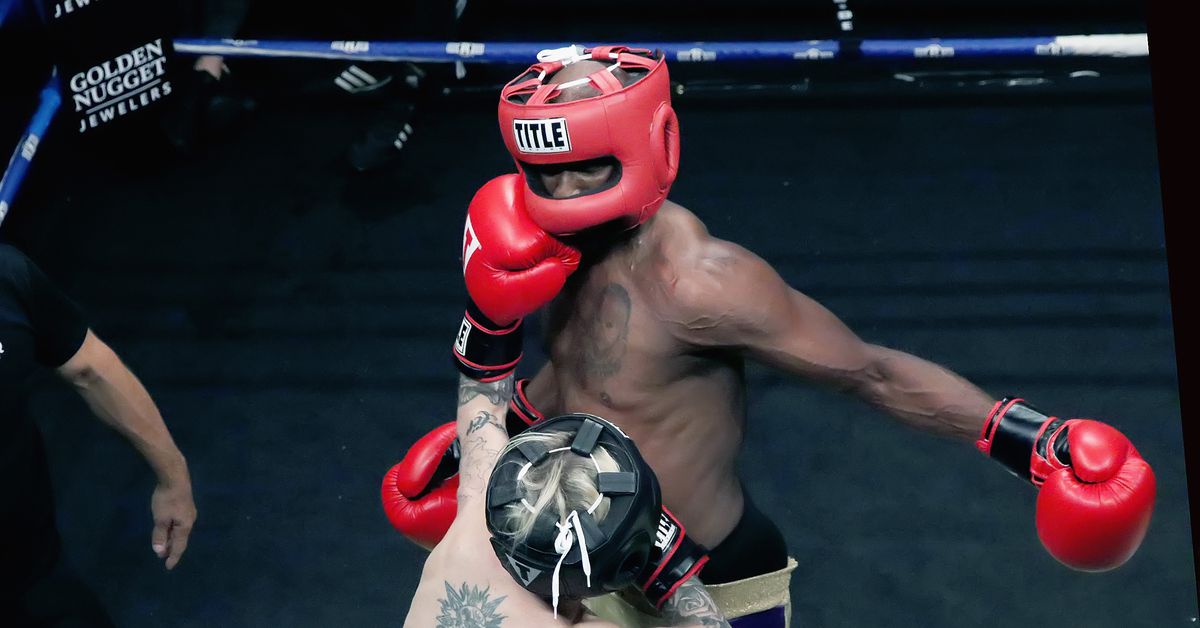 Lamar Odom is getting a slight upgrade in competition for his next celebrity boxing bout.

This marks Odom’s second high-profile venture into celebrity boxing following his exhibition bout with pop star Aaron Carter in June. The 6-foot-10 Odom easily dispatched of Carter, winning by second-round knockout in a contest that played out in as bizarre a fashion as expected. Former UFC light heavyweight champion Chuck Liddell served as a special guest referee for the fight.

Odom, 41, is seven years removed from a 13-year NBA career that saw him win a pair of championships with the Los Angeles Lakers and the NBA’s Sixth Man of the Year Award in 2011. He has also gained notoriety as a reality TV star due to his past relationship with Khloe Kardashian, featuring in both Keeping Up with the Kardashians and a spin-off show, Khloe and Lamar.

For Bowe, this will be his first boxing match since 2008 and his first combat sports appearance since a one-off muay Thai bout in 2013. “Big Daddy” was unsuccessful in his muay Thai debut, losing by second-round TKO to Levgen Golovin.

Watch that fight below:

Bowe, 53, was one of boxing’s best heavyweights in his prime. After winning a silver medal at the 1988 Seoul Olympics, he won his first 32 pro bouts capped off by a unanimous decision win over Evander Holyfield that made Bowe the WBA, WBC, and IBF heavyweight champion. He would lose to Holyfield in the rematch, but triumph in the rubber match when the two last fought in 1995.

Former two-division world champion Paulie Malignaggi (36-8) is also expected to box on the card against TikTok personality Corey B.

The Oct. 2 Celebrity Boxing event is expected to be available on FITE TV PPV.