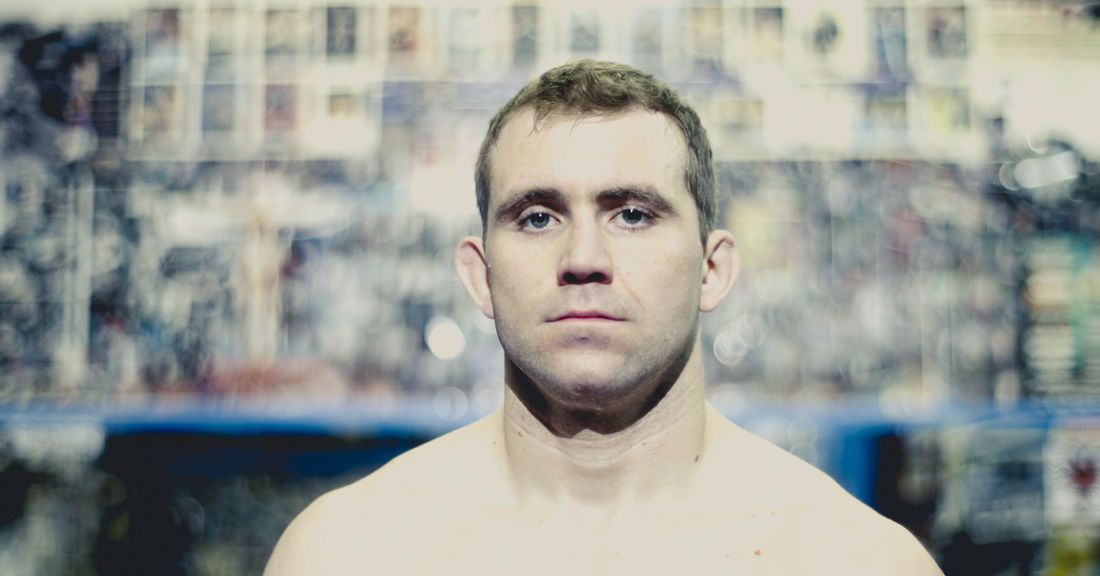 A new bantamweight champion will be crowned at BKFC 20 on Friday night, Aug. 20, as Johnny Bedford clashes with Reggie Barnett Jr. in the main event.

Bedford previously held the bantamweight title before losing a close decision to Dat Nguyen at BKFC Knucklemania back in February. Nguyen was then stripped of the title after he couldn’t come to terms with BKFC on a new contract so now a new champion will be crowned in the wake of his absence.

Bedford previously faced Barnett back in 2019 and he earned a unanimous decision victory that night. Now after winning three fights in a row, Barnett will look to exact revenge while earning a shot at the BKFC bantamweight title.

Meanwhile, former UFC fighter Alan Belcher will return from retirement for a fight against Tony Lopez on the upcoming card on Aug. 20.

Belcher hasn’t fought since 2013 when he lost a decision to Michael Bisping, which ended his run with the promotion that dated back to UFC 62 in 2006. Now Belcher will get back in the ring as a heavyweight when he faces off with Lopez in August.

The BKFC 20 card will also feature the return of Quentin Henry as he looks to bounce back from a loss to Chris Leben in his last outing as he takes on Jason Fish in a featured bout on the card.

BKFC 20 will take place at the Mississippi Coast Coliseum from Biloxi, Miss. with the card airing on FITE TV as well as the BKFC app.