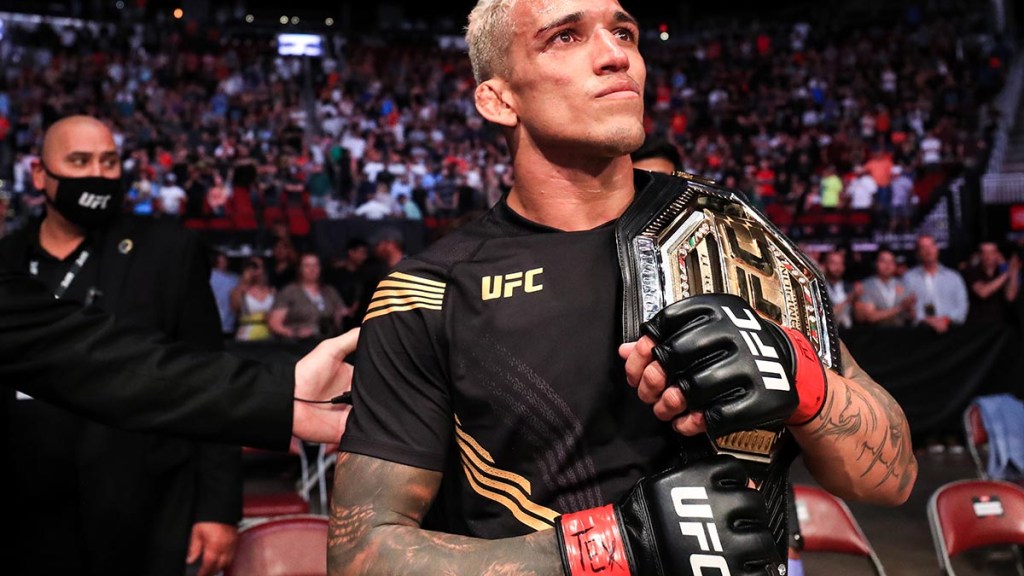 Voting is underway for the 13th Annual World MMA Awards, and Kamaru Usman, Brandon Moreno, Yaroslav Amosov, Charles Oliveira, and Jan Blachowicz are up for the top honor.

Fighters Only Magazine is again hosting the annual awards, and a black-tie ceremony is tentatively planned for September pending on the state of the coronavirus pandemic.

Voting is underway at WorldMMAAwards.com and runs for four weeks.

According to Fighters Only, a panel of MMA industry experts put together the list of award nominees. That expansive list includes: